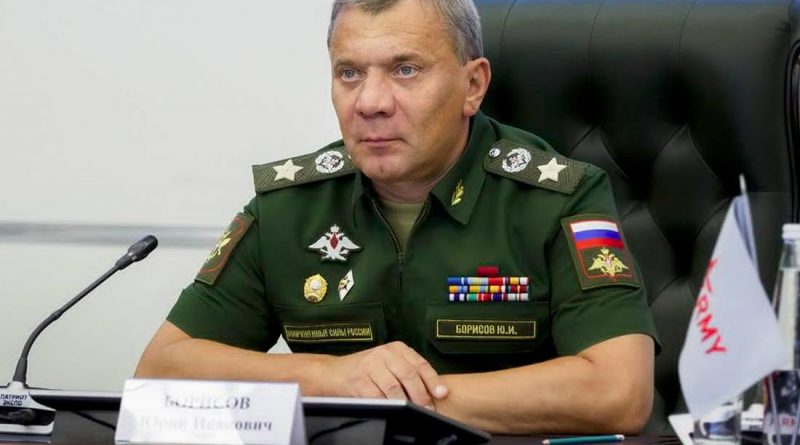 Russia and Venezuela raise relations to a new level amid sanctions imposed by the US on Caracas, said Russian Deputy Prime Minister Yuri Borisov.

“I think the unilateral measures of the United States [against Venezuela] provide Russia with a unique opportunity to build our cooperation on a fundamentally new basis,” Borisov said.

The arrival of the high Russian official was closely monitored by the New York Times correspondent in Caracas, Anatoly Kurmanaev, who Saturday morning posted photos of the Russian airplane in the Maiquetia Airport.

He added that “the negotiations of presidents Vladimir Putin and Nicolás Maduro held on September 25 in Moscow, allowed them to conceptually discuss the spheres of multi-faceted constructive cooperation between Russia and Venezuela as strategic partners and allies.”

In the opinion of the vice prime minister, Maduro’s visit to Russia was a signal to the international community.

The US has adopted several batches of sanctions against Caracas, most of them against high-ranking officials and former Venezuelan officials, but also against the financial system and the oil industry of that Caribbean country.

On September 24, the US expanded its list of sanctions with four entities and four vessels for allegedly violating the sanctions by moving petroleum products from Venezuela to Cuba.

Borísov arrived in Caracas and will meet this October 5 with the president of Venezuela, Nicolás Maduro.

The Russian vice premier is also scheduled to hold negotiations with his counterpart of the intergovernmental commission.

For his part, President Maduro previously announced that during Borisov’s visit to Venezuela both countries will sign economic, energy and technological agreements.