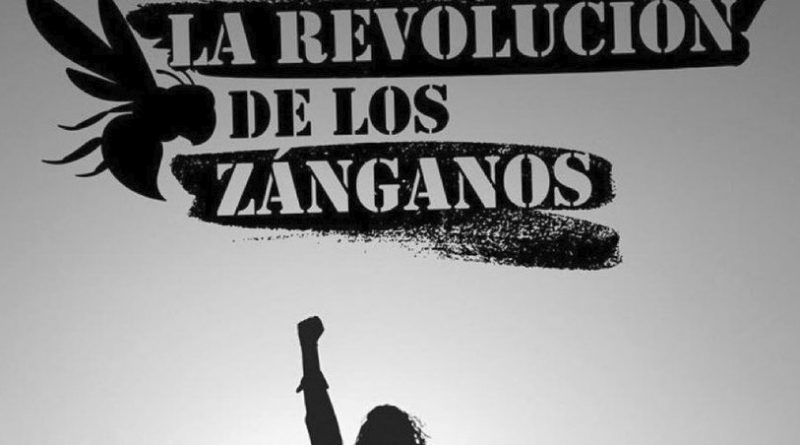 Lenín Moreno achieved a feat: the unity of Ecuador. Everyone is against him. The massive demonstrations in the country are the result of a series of constitutional abuses, political persecution and mismanagement of the economy in favor of the rich. The announcement of the implementation of the agreements with the International Monetary Fund (IMF) made the middle, upper, lower, white, black, indigenous, mestizo, mountain, Amazon and coastal classes, progressive and conservative, take to the streets. It is a socio-economic spectrum that goes far beyond correistic lazybones, as Moreno disparagingly referred to the thousands and thousands of people who went out to all corners of the country. And the truth is that Moreno helped coin what is now known as the Lazybones Revolution.

On Thursday, October 3, Moreno signed the state of exception for 60 days, running over all constitutional norms. Immediately, state security forces began to generate their first dead and shot, hundreds of detainees and countless abuses. A typical neoliberal government of the nineties. But was Moreno not Correa’s candidate? It is worth clarifying that Moreno is part of the pseudo-left that parasitized the government of former President Rafael Correa. He and his allies operated to confuse the continent and make them believe that being Correa’s successor meant he was a legitimate progressive. And the reality is that they worked on the construction of this agreement with the IMF, on the return of the US military bases, on handing Julian Assange to the British Empire and imposed political prison on Vice President Jorge Glas. There are nefarious characters like María Fernanda Espinoza, Fander Falconí, Augusto Barrera, among others, who recently began to circulate in the left of the world, justifying their participation in the government of Lenín Moreno. But don’t get confused, they are not Correistic “lazybones.”

Historically, no Ecuadorian president has resisted popular mobilizations like this. It is part of the equatorial idiosyncrasy that if people take to the streets they will not return without having overthrown Moreno. Knowing that, the president signs the state of emergency and immediately flies to Guayaquil, a bastion of the conservative right, seeking protection from popular fury.

Before the arrival of former President Rafael Correa, Ecuador had had seven presidents in 10 years. A president every year and a half. During the 10 years of the Citizen Revolution, there was hardly a president who consecutively defeated all the 14 electoral disputes he led. Even the election of Lenín Moreno. During that decade, Ecuador became a reference as a development model, according to the UN. It tripled its GDP, exponentially improved all indicators of economic and social development, in 10 years invested 100 billion dollars in infrastructure, achieved the lowest rate of violence on the continent and of unemployment in its history. Without IMF, without US bases, without World Bank. That was Moreno’s inheritance. Its turn to the right is a very solid operation of the United States and the Ecuadorian oligarchy to make the country and Latin America turn to the right. So it was. Moreno closed Unasur Headquarters and tried to lead the destruction of a very successful alternative progressive regional cooperation model.

Moreno signed an agreement with the IMF to acquire a loan equivalent to 10 percent of the country’s GDP, and worst of all, the Ecuadorian economy did not require it. To receive 10 billion dollars, he increased gasoline by 123 percent, dismissed hundreds of thousands of public servants and gave a pardon of 4.5 billion dollars to the richest entrepreneurs in the country. They believed that the persecution against former President Correa could intimidate people and stop any kind of demonstration. The error of that oligarchy, including the helpful Ecuadorian pseudo-left, stems from the fact that they do not know the people who inhabit the streets and valleys of the country. The answer to the Lazybones Revolution is to harden the speech and say that the package (Paquetazo) goes because it goes and that in the state of exception the demonstrations will be confronted. They transformed Ecuador into a hornet and that will be the end of the worst government in the country’s history. I place a bet with the reader of this humble article: Lenín Moreno will not last beyond December 2019 as president. 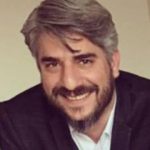 Amauri Chamorro is Journalist from the University of Sorocaba, Brazil, Master in Political Communication from the Autonomous University of Barcelona. More than 20 years of experience in design, development and implementation of communication strategies with governments, parties and progressive social organizations in Latin America. Articulist and guest panelist of several media outlets for policy issues. He has participated in various seminars and conferences as a speaker.

Amauri Chamorro is Journalist from the University of Sorocaba, Brazil, Master in Political Communication from the Autonomous University of Barcelona. More than 20 years of experience in design, development and implementation of communication strategies with governments, parties and progressive social organizations in Latin America. Articulist and guest panelist of several media outlets for policy issues. He has participated in various seminars and conferences as a speaker.