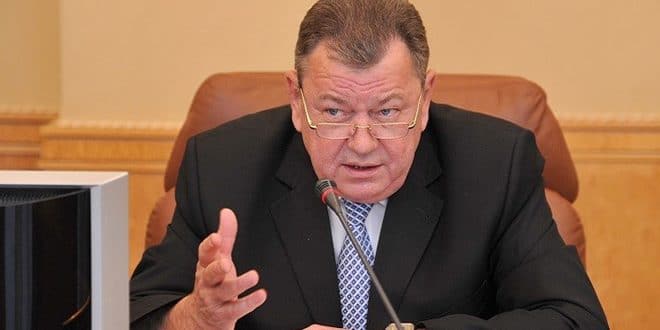 Moscow, SANA- Russia revealed information about the intention of US intelligence to exploit sleeper terrorist cells in Syria to carry out attacks against the Syrian Arab Army.

Russian Deputy Foreign Minister Oleg Syromolotov said in a statement that the Russian forces in Syria has information about the US intelligence plans to mobilize dormant extremists in Syria to carry out attacks against the Syrian Army and Russian and Iranian military personnel.

He added that the Russian forces in Syria are taking appropriate measures to deal with any possible incidents of this kind.