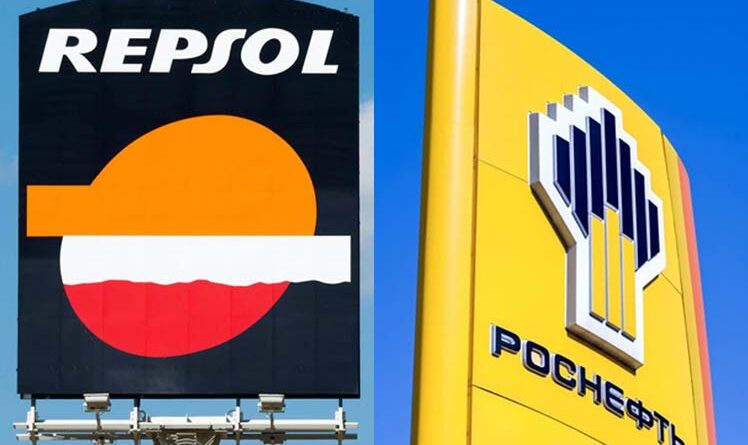 According to the report, Repsol will deliver 250 thousand barrels of low-sulfur diesel to the Amuay refinery, in order to resume supply interrupted since last November.

For its part, Rosneft, which officially ceased its operations in Venezuela after being sanctioned by the United States, unloaded 540 thousand barrels of vacuum distillate with one percent sulfur last week at the Cardón refinery, a basic component for the production of fuel.

The purpose of this material is to stabilize the operation of the catalytic cracking unit of the plant located in the Paraguaná Refining Complex, whose processing capacity is 95 thousand barrels of hydrocarbon per day, according to Energy News Today.

These exchanges of oil for products, such as diesel, were suspended last October due to sanctions imposed by the Donald Trump administration, which greatly affected the South American nation’s ability to trade and process oil, the country’s primary export.

The day before, President Nicolás Maduro announced that PDVSA plans to raise oil production to 1.5 million barrels per day in the course of 2021.

In his annual address before the National Assembly (Parliament) to render accounts of the government’s management during 2020, the Venezuelan leader praised the workers in the oil industry, and highlighted their efforts to recover the extraction capacity affected by the imposition of illegal sanctions by the United States.

He pointed out that the blockade and economic suffocation implemented by Washington have caused a reduction in production volume since 2015 of around 2.1 million barrels, with gross income losses estimated at more than $102 billion.