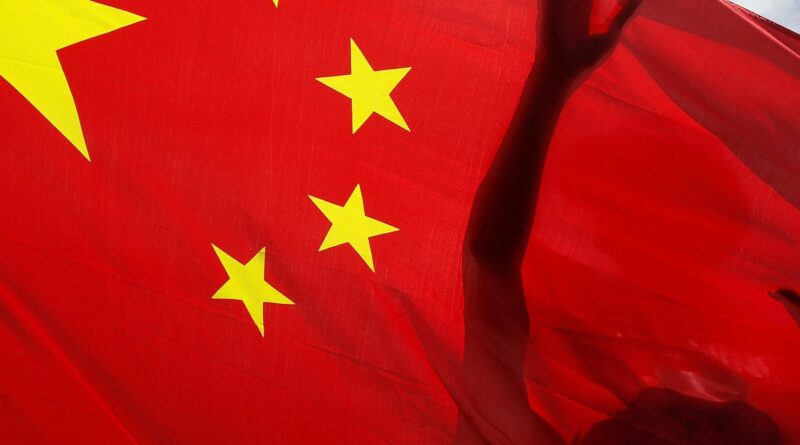 There are two visions of a brave new world going forward as we face the Covid 19 pandemic. One is a unipolar world with a new capitalist globalist world order and the other is a multipolar world based on mutual cooperation and respect.

One speaks of domination and control and the other of respect and mutual assistance.

The great military super power, the United States of America, speaks to the former and China the great economic power speaks to the latter.

So the eternal struggle of competing narratives, competing ideologies, competing strengths and weaknesses, continue as much today as it ever has from when people first banded together, for mutual aid and self-defence, in tribes, then regions, countries, continents international collectives and coalitions.

The choice is very stark yet unspoken, as mainstream media in the west continues to blame Russia for electing Trump and China for the Covid 19 pandemic in a never-ending propaganda war, where the interests of globalist corporations, are promoted, by compromised western political leaders and the narrative from the other side remains unheard and silenced, given no equivocation.

We live in a world where America, Nato and the former imperialist powers of Britain, France and increasingly Germany continue to interfere in the internal political developments of its former colonies from Afghanistan through Libya Iraq Iran Yemen Syria and Palestine.

Where the old forms of gunboat diplomacy continue, as negotiations are held under the threat of sanctions, regime change movements, military incursions and boots on the ground.

The West seeks to control other nations for the benefit of its business class and the military-industrial complex.

The rich pay no taxes.

The poor and the working class see their taxes spent on increased military budgets, not for their safety but the enrichment of the 1%.

The poor fight the imperialist wars, so the capitalist corporations can engorge themselves on resource theft and the largesse that accompanies military campaigns and occupations.

The profits made from dropping multi-million-dollar bunker-busting munitions on Iraq are not invested in rebuilding Iraq after regime change wars nor on the displaced, wounded or grieving, but on more weapons of mass destruction. More expensive munitions designed not only to kill more efficiently but to create more profit when they launch the next operation ‘Freedom’ on some impoverished third world country?

The west continues to use the 15th-century ideology of divide and conquer, invade and occupy, to continue to build its wealth on the backs of the poor.

It is an ideology of theft through violence using superior military might to destroy not an enemy, not a dictator, not fascism, all of which they have supported in the past and continue to support today, but as a means to an end.

You have something we need (insert need here), in a country or region (insert country and region here) and we need to justify our action (makeup and insert justification here).

In total and complete contrast we have China.

A country that is investing heavily in infrastructure throughout West Asia and Africa.

The Belt and Road initiative is the greatest possible achievement of man since the building of the Great Wall of China.

A building scheme envisioned to take decades-spanning continents, increasing Global commerce and bringing tens of millions out of poverty and into to growing economies.

While America tries to supplement its wealth through bombings and starvations, China is building alliances and trade deals .Policies designed to increase Chinas economic growth through mutual cooperation.

Trade, not wars, would be the byword for continued Chinese growth, not at the expense of other nations but in tandem with them.

A rising tide lifts all boats, would be the best description of Chinese economic foreign policy.

Death, destruction, occupation, displacement and a massive human refugee crisis, arise from one policy of militarism while homes, education, health, jobs and longer life expectations arise from a policy of mutual cooperation.

Economic growth for many of the western economies is expected to stagnate or grow by a few percentage points, as their capitalist systems of administration fail not only to safeguard their populations from the covid 19 pandemic but also their economies.

China, however, is expected to post nearly 10% growth figures in 2021. Having fully enforced a lockdown to curb the pandemic to protect the people and the economy it is ready to reap the benefits.

Thankfully we have a workable, successful, antidote to western capitalist imperialism in a China that has brought tens of millions out of poverty in its own country in the last 40 years.

The West in stark contrast has been steadily going in the other direction, with an epidemic of homelessness, a food poverty crisis an increase in numbers of the working poor, a decrease in life expectancy and a continued governmental inhuman thirst for war and violence.

The pro-capitalist austerity policies pursued by the west may yet see a revolution in the very heart of the capitalist empires and the in the belly of the beast America.