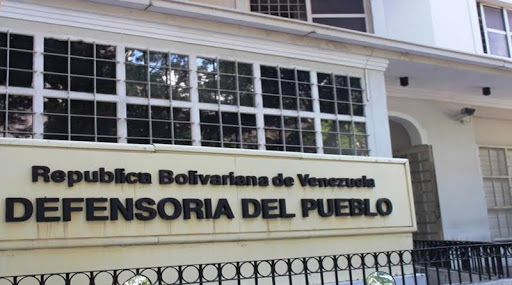 “We urge the authorities of the relevant security forces to continue investigating the causes that originated this terrible tragedy and to identify those responsible,” said the Venezuelan Ombudsman’s Office in a message on Twitter.

The Ombudsman’s Office also alerted people not to be fooled by the criminal networks of human trafficking and smuggling to avoid repeating situations such as the one that occurred in Güiria, Sucre state, last weekend.

“It is not the first time that tragedy befalls the homes of people who for various reasons fall into human trafficking networks, some of their whereabouts are still unknown, while the authorities continue their search and maintain the pertinent investigations,” said the Ombudsman’s Office in another message.

The institution recognizes that migration is a human right, enshrined in the internal laws of the country, as well as in international treaties and agreements, and “for this reason it has been working for months with great interest on the situation of Venezuelans.”

Population must avoid falling into criminal networks
Faced with the unfortunate discovery of the more than 20 lifeless people on the high seas, specifically in the Güiria area of Sucre state, the Venezuelan State Ombudsman’s Office and its delegate, Zoraice Rondón, lamented the tragic situation.

“We express our condolences to the relatives of the victims of this shipwreck, and we urge the authorities of the relevant security forces to continue investigating the causes of this terrible tragedy and to identify those responsible for this incident, which today fill several Venezuelan families with sadness, ”said the office.

Through a press release, Rondón exhorted the population: “We insist on making a call for men, women, and especially young people and adolescents not to be fooled and not to fall into these criminal networks of human trafficking and smuggling, to avoid situations like this to be repeated, putting at risk the lives of human beings who for particular reasons wish to migrate.”

The defender assured that the Ombudsman’s Office, together with security organizations and competent entities, will carry out the necessary actions to protect citizens from being victims of human trafficking, with awareness days, in addition to prevention campaigns, on social networks and through media.