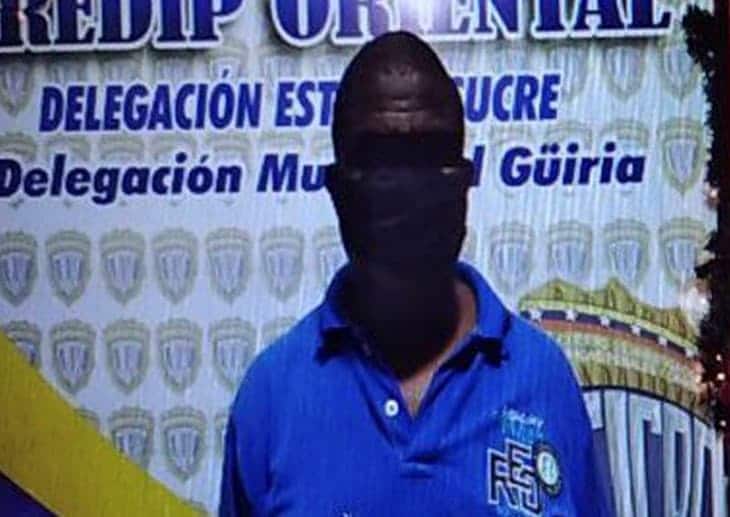 This Monday the National Executive of the Ministry of Popular Power for Internal Relations, Justice and Peace reported the arrest of a citizen, alleged owner of the boat that was shipwrecked while he transferring 21 people from Güiria to Trinidad, in noncompliance with minimum security conditions. In this regard, the Official Communiqué of the Interior Justice and Peace Portfolio indicated that the detained citizen has been linked to the crimes of trafficking in persons and illegal migration. The Attorney General, Tarek William Saab, indicated that the alleged participation and complicity of the authorities of Güiria and Sucre state in the tragedy is being investigated.

Venezuelan Attorney General, Tarek William Saab, reported through his Twitter account that the apprehended citizen Luis Alí Martínez (V-9.937.374), is “the owner of the boat My Memories which was shipwrecked on December 12, leaving at least 20 people dead on the coasts of Güiria, Sucre state.”

An international red alert has also been activated against the citizen Alberto del Valle Abreu Cedeño, holder of the identity card V-24,716,370, and search warrants have been requested “to achieve the capture of six other people related to this regrettable act, all of  whom will bare the full weight of the law.”

Saab also indicated that mafias operate between the state of Sucre and the island of Trinidad “to promote human trafficking and smuggling for inhuman purposes,” and that the alleged participation and complicity of authorities in Güiria and Sucre state is under continuing investigation as a result of this unfortunate reality. He assured that guilty parties will be severely punished by the Venezuelan State.

The Prosecutor also indicated that the investigations are being carried out by the 3rd Prosecutor’s Office with full jurisdiction based in Güiria, and the 66th National Prosecutor’s Office with full jurisdiction attached to the General Directorate for the Protection of the Family and Women, which investigate crimes of trafficking and human trafficking. He also indicated that they are in contact with the Trinidadian authorities to put an end to these crimes.