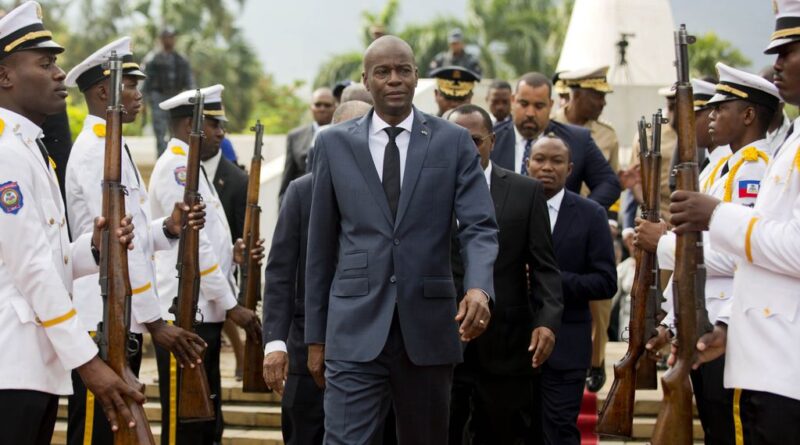 JULY 7, 2021—Unknown assailants overnight assassinating Haitian President Jovenel Moïse was a horrific act that should be condemned in no uncertain terms. Unfortunately, such violence is unsurprising. As the Black Alliance for Peace (BAP) noted in its July 6 press release, Moïse’s actions since usurping power have brought Haiti to a boiling point, with heavily armed gangs being unleashed, both supported by and enabled by the Haitian elite and those international “friends” of Haiti, including the United States, the United Nations, the Core Group and the Organization of American States.

What happens now is the question. Will the Biden administration and other political players use this moment as the pretext for military intervention, as was done in 1915? Will interim Prime Minister Claude Joseph attempt to consolidate power under the pretext of the current state of siege? Will the Core Group find a new willing puppet, more pliable than Moïse, to bring “stability”?

Whatever happens, the Black Alliance for Peace remains steadfast in our call against foreign intervention and occupation of Haiti. And we call on all anti-imperialist and Black internationalist forces to stand with the Haitian people and oppose U.S. and European interventions deployed under the guise of the “Responsibility to Protect.”