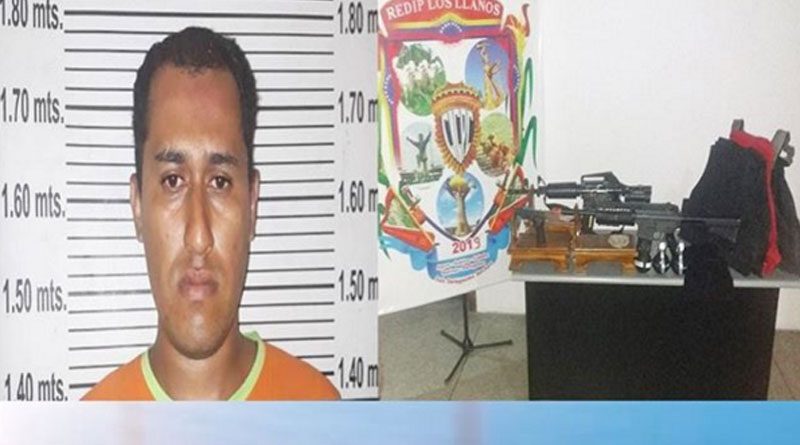 The Corps of Scientific, Criminal and Criminal Investigations ( Cicpc ) reported the apprehension of a man, allegedly involved in the killing of six peasants in the Barinas state a few weeks ago.

The information was published on the Instagram account of the director of CICPC, Douglas Rico, who explained that after the investigation carried out by the Barinas Homicide Investigation Hub, Socopó Base, the homicides would have been committed by criminal gangs in an alleged financial dispute with the deceased.

An expert consulted by OT expressed his surprise by the speed and the conclusions presented by the police agency (CICPC). “Venezuelan police agencies are infiltrated by crime, corruption and paramilitaries; it is eyebrow raising to setup conclusions -this fast- on this case that is so delicate specially because six peasant activists and hardcore chavistas were killed in paramilitary style”, he said. “This evidence collected and any additional evidence should be contrasted by other law enforcement agencies in order to mitigate the suspicions that a case like this might raise with its political and national security implications”, he added.