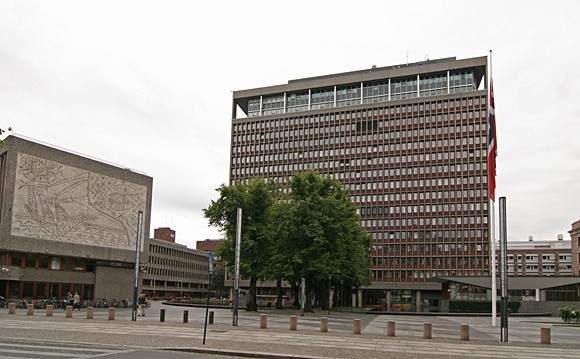 A delegation from the Norwegian Government arrived in Caracas to try to reestablish talks between the Government and the opposition, suspended since last week after the Trump regime issued a new executive order with new sanctions against the Venezuelan people, four sources familiar with the matter said Wednesday.

Last week, representatives of the government of President Nicolás Maduro were absent from the round of dialogue in Barbados after the most recent criminal series of sanctions imposed by the United States.

The Norwegian delegation began a separate conversation with the parties in order to try to maintain the approach, two of the sources added. The points discussed in the first meetings of this week were not specified.

On Thursday, the Norwegian Foreign Ministry had said in a statement that it maintained contact with the government and the opposition and would schedule meetings based on the availability of the parties.

Norway did not immediately respond to a request for comment. Nor the Ministry of Communication of Venezuela.

Oslo began mediation in May to seek a way out of the political crisis that worsened in January when deputy Juan Guaidó invoked articles of the Constitution to proclaim himself “president in charge,” which is assumed by the government as a clear coup action to overthrow Maduro.

The arrival of the Norwegian delegation comes days after the National Constituent Assembly appointed a commission to allegedly advance the date of parliamentary elections, as well as the measures issued by the Supreme Court against three opposing deputies this week.