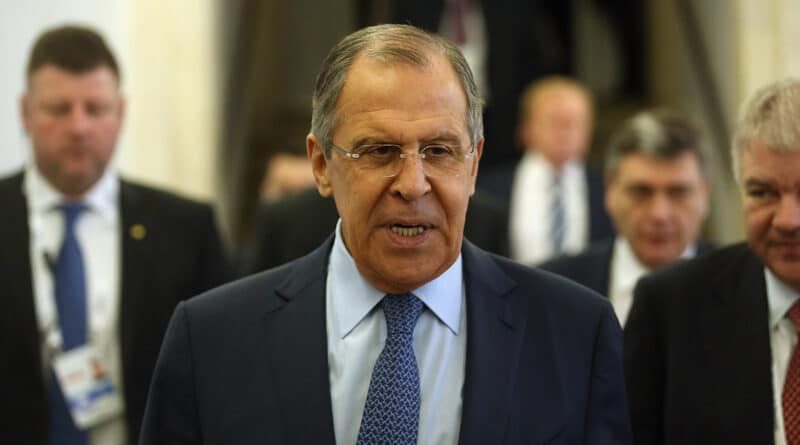 The head of Russian diplomacy called the US electoral system one of the most “archaic” in the world on Thursday, after media announced the victory of Joe Biden, which was rejected by Donald Trump.

“They have probably the most archaic electoral system in existence, when compared to other important countries of the world,” Sergey Lavrov declared during a press conference. The Russian Foreign Minister criticized above all the indirect nature of the election of the president, who is chosen by electoral college delegates appointed by universal suffrage, something that is referred to as second-level elections.

RELATED CONTENT: What Would a Joe Biden Presidency Mean for Venezuela?

According to this system, the winner is not the one who gets the most votes at the national level, but the one who wins the electoral college, made up of 270 delegates from all the states in the US. “If Americans are willing to live by this tradition that considerably deforms the will of the people… let them do so,” said Lavrov.

Unlike most countries, China and Russia did not congratulate Biden. But on Wednesday and Thursday Joe Biden receive congratulatory phone calls from European and Asian presidents, most of them taking for granted that, despite Trump’s braying, the winner will be Joe Biden.

Donald Trump refused to acknowledge the Democrat’s victory, announced on Saturday by mainstream media, denouncing, without presenting evidence, fraud in favor of his Democratic rival, and promising legal action. The head of the Russian electoral commission estimated on Monday that mail-in votes in the United States left “huge spaces” for possible fraud, a statement similar to the argument of the Republican team.