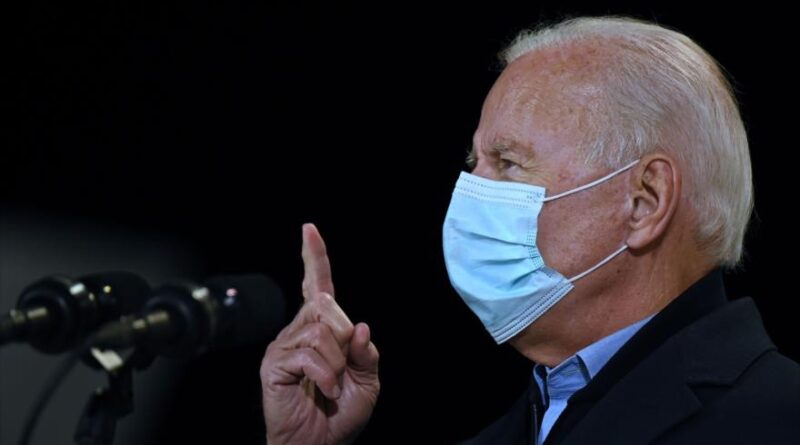 The Venezuelan opposition is concerned about a possible dialogue between President Nicolás Maduro and Joe Biden, if the latter wins the US elections.

In an article published on Friday, the web portal of Qatari television network Al Jazeera addressed what it would mean for Venezuela if the Democratic candidate for the US elections, Joe Biden, wins the presidential race on November 3, and unseats the current US president, Donald Trump, a strong ally of the Venezuelan opposition to overthrow Maduro.

RELATED CONTENT: Biden Advisers Foresee Break with Guaidó and Rapprochement with Maduro (NYT So No One Really Knows)

In this regard, a deputy from the opposition Primero Justicia (PJ) party close to the self-proclaimed interim president of Venezuela, Juan Guaidó, told Al Jazeera that he’s concerned that Biden wants to negotiate with Maduro, and that he may alleviate some of the Trump administration’s tough political positions, including illegal economic sanctions.

“Trump has been a strong ally. He has shown that he is serious and that he will not back down in demanding that Maduro leave,” said the Venezuelan opposition deputy, who preferred to remain anonymous.

Next, Al Jazeera cited a report by the British news agency Reuters, according to which Biden has expressed his desire to resume diplomacy with Venezuela, a member of the Organization of the Petroleum Exporting Countries (OPEC), which could eventually result in its return to the oil export market.

However, the Qatari source indicated that it is unlikely that the pressure against Venezuela will be eased quickly; there would probably not be much change when it comes to tensions with Venezuela, at least during the first year, it concluded.

In turn, the Venezuelan president, whose country is subject to heavy illegal sanctions from Washington, emphasized at the end of last September that “no one should be fooled” by the presidential elections in the US, because its foreign policy doesn’t change under Republicans or Democrats.

As Maduro emphasizes, Caracas does not care whoever wins, because it is not about people or parties, but about “the same policy, the illegal application of sanctions and unilateral coercive measures.”

Featured image: The Democratic candidate for the US elections, Joe Biden, at an election event in Wisconsin, October 30, 2020. (Photo: AFP)