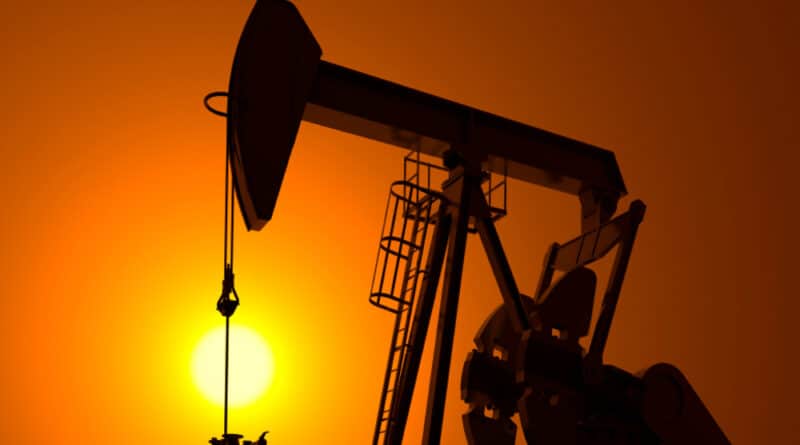 OPEC and its allies agreed at a meeting on Thursday to stick to plans to raise oil output by 400,000 barrels per day (bpd) from December, despite calls from the United States for extra supply to cool rising prices.

The White House said Washington would consider a full range of tools at its disposal to guarantee access to affordable energy.

All oil producers suffered a drop in income during the COVID-19 pandemic and as demand recovers with the global economy it has allowed them to rebuild their balance sheets. OPEC+ supply restraint has underpinned a rally that has pushed global benchmark Brent crude to a three-year high of $86.70.

President Maduro: Algeria and Venezuela Are Pillars of OPEC

OPEC+ sources said the United States has plenty of capacity to raise production itself if it believes the world’s economy needs more energy. Sources have said Saudi Arabia and Russia are becoming more confident that the higher prices will not elicit a fast increase in output by the US shale gas industry.

Producers are concerned about going too fast, fearing renewed setbacks in the battle against the pandemic and the speed of economic recovery, Saudi Energy Minister Prince Abdulaziz bin Salman said on Thursday.

He said oil stocks will see “tremendous” builds at the end of 2021 and early 2022 because of slowing consumption.

Russian Deputy Prime Minister Alexander Novak said that since August OPEC has already added two million bpd to global supply and will continue with its plan to add another 400,000 bpd each month in the later part of 2021 and the early months of 2022.

“There are some signs of decreased oil demand in the European Union in October. Global oil demand is still under pressure from the Delta COVID variant,” Novak said, explaining why OPEC+ has chosen not to add more barrels.

His statement is part of a broad effort by the White House to pressure OPEC and its allies to increase supply.

“OPEC+ seems unwilling to use the capacity and power it has now at this critical moment of global recovery for countries around the world,” a White House spokesperson said on Thursday.

“The president believes Americans should have access to affordable energy, including at the pump, and has directed us to continue monitoring the markets and be prepared to use all tools as needed,” the spokesperson said.

The world’s largest oil producer, the United States, which is not part of OPEC+, saw its production fall steeply in 2020 and production has since recovered much slower than anticipated. OPEC+ will meet again on Dec. 2.