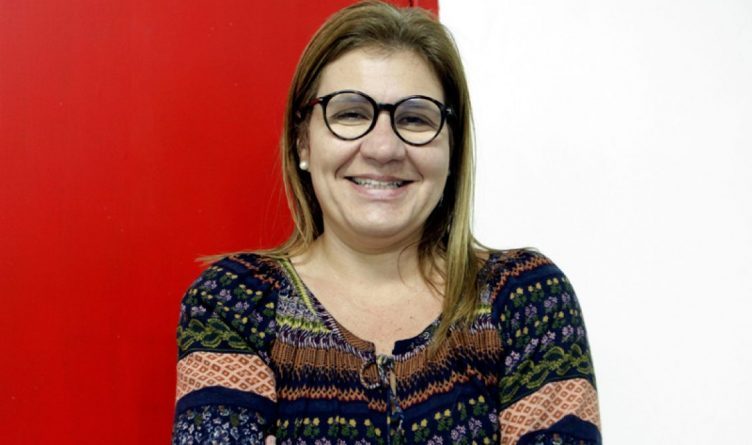 Is Hyperinflation a weapon of mass destruction?

Not only is it massive, and therefore it does not discriminate, but it is also the most powerful of all that imperialism has used in the context of unconventional warfare because of the perverse effects on the entire population. Hyperinflation is the result of the attack on the bolivar. When they politically manipulate the exchange rate through web portals, they affect the prices of all imported goods, which affects all the production cost structures and, consequently, the general prices. Since 2013, the value of the bolivar has been manipulated by 450 million per cent, which is inexplicable from the economic point of view. Hyperinflation, or accelerated increase in prices, deteriorates wages affecting more than 90% of the employed population; the economy contracts (our calculations show that the fall of the gross domestic product of the last five years is explained by 60% due to the decrease in oil prices and 40% due to the attack on the currency); it makes the public spending budget insufficient, affecting the performance and fulfillment of the programmed goals; it derives from the scarcity of paper money; encourages hoarding and smuggling of extraction.

While they attack our currency, how do we protect ourselves from the effects of hyperinflation?

The adjustment of wages to the extent that prices increase is essential. While this does not mean stopping the currency attack or hyperinflation, it is necessary to protect the population in order to counteract the fall in purchasing power. In this regard it is important to dismantle two myths: firstly, the one related to the discourse that wage increases are the cause of inflation, in fact it is said that the price increases during these three months have been caused by the wage increase of 3,700% from August 20, which is false. What happened is that just President Maduro announced the increase, the enemies of the people attacked the bolivar and doubled the value of the US Dollar in less than 10 days, on August 20 [day the economic plan was announced] they marked in the web portals 60 BsS / US $ and the 30th of that month, 111 BsS / US $, which affected prices. From that day until today they have attacked 566% the bolivar. Our calculations, when comparing the incidence of the manipulation of the exchange rate and of the wages on the prices, the first explains it in 95%, while the salary only affects 5%. The second myth is that of “inorganic” money. The monetarists attribute the cause to the increase of money by the State, which is completely false. The numbers themselves prove it. The last three months, the monetization index, that is, the amount of money with respect to the size of the economy, decreased 62% and yet prices continue to climb. Similar behavior is observed since the beginning of the economic war. That index in 2014 was 66%, today it is 6%.

Within the framework of this induced hyperinflation, it is important that the State cover the budgetary insufficiencies that are generated with the increase in prices, in order to reach the programmed goals.

Otherwise, users of services provided by the public sector would be affected, from health, through education, housing, social security and administration of justice, among others.

Yes, the Petro was created to overcome the international financial blockade, another of the imperial weapons that have, officially, been activated against the Venezuelan people. Its objective is to carry out commercial transactions without having to go through the Swift system’s check point administered by the US Federal Reserve. Gold has also been a defense mechanism against the blockade, not by chance Donald Trump threatened to sanction the countries that receive our gold.

This hyperinflation will affect the 9-D elections?

Hyperinflation, as well as the financial blockade, the concealed commercial embargo and the programmed and selective shortage of supplies, are weapons that imperialism has been using since at least the year 2013. In view of the electoral results of the last six years, a Despite the ravages of the economic war, the Venezuelan people have given a vote of confidence to the Revolution. Based on recent behavior, we could expect it to remain that way, beyond the characteristic abstention levels in this case. The people are aware, they know who is the enemy and the cause of the hardships, but above all, remember the Venezuela of the 80s and 90s, which is not willing to return.