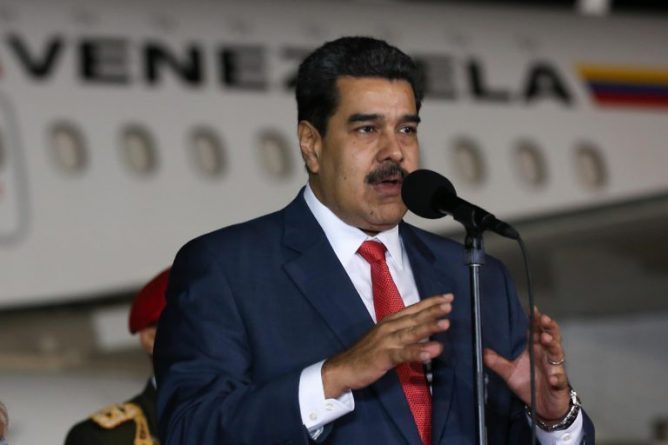 The president of Venezuela, Nicolás Maduro, left this Monday night for Moscow, where he will hold a working meeting with his Russian counterpart, Vladimir Putin, in order to review the plan of cooperation and joint development between Venezuela and that nation. From Maiquetia International Airport, the head of state offered statements to the press before taking the plane to Moscow.

Maduro valued as successful the previous meeting he held with the President of Turkey, Recep Tayyip Erdogan, at the Miraflores Palace, Caracas, where eight cooperation agreements were signed in defense, transportation, mining, energy, trade, tax and tourism between the two governments.