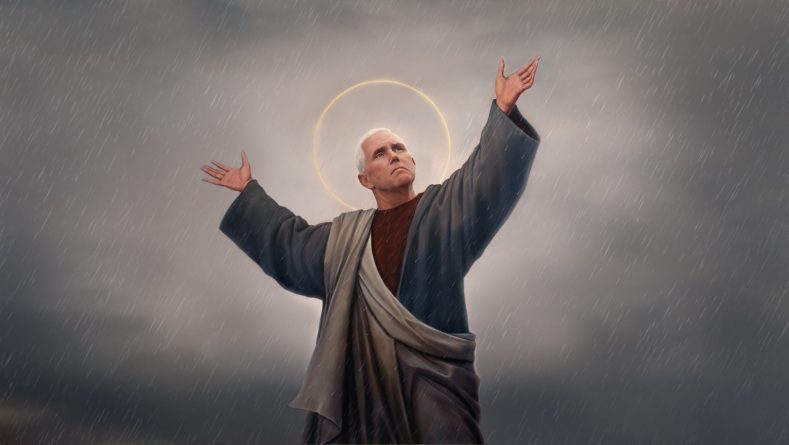 “Colombia is our most important partner in the region and any threat to its sovereignty and security will face the determination of the United States,” warned United States Vice President Mike Pence on Monday, February 25.

This statement was made by the US official during the meeting called by the self-appointed Lima Group in Bogotá, capital of Colombia, to announce new actions on Venezuela.

Here is a summary  -with OT counterarguments- of Pence’s most important phrases during the meeting with the representatives of the self-appointed regional bloc, they serve as a route map for what the US empire is planning against Venezuela: