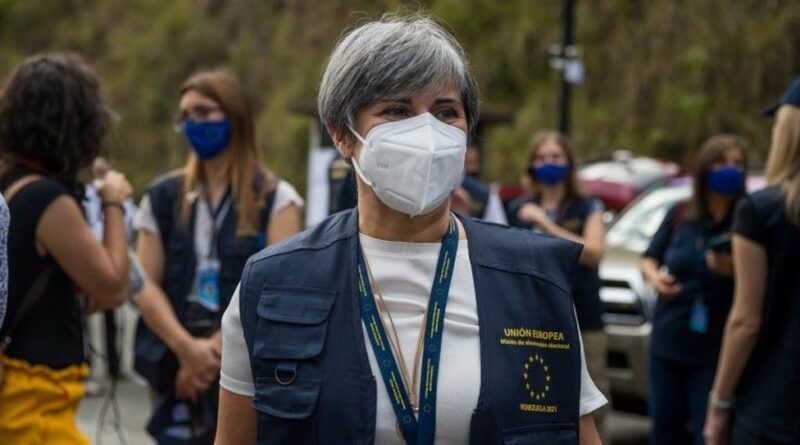 The President of Venezuela, Nicolás Maduro, accused the European Union (EU) electoral observation mission (EOM) of being spies who tried to tarnish the November 21 election.

“Who arrived?” asked Maduro. “Spies! They tried to stain the impeccable electoral process of Venezuela and they could not. A delegation of spies.”

The president made the comments Sunday during a working meeting to present the weekly report on Venezuela’s battle against COVID-19, broadcast on publicly owned Venezolana de Televisión (VTV).

The national leader drew attention to the number of delegates throughout the country who utilized “a spy methodology.”

“What we saw in the European delegation we have not seen in any delegation in 22 years,” Maduro said. “They never deployed so many, in number, of supposed observers with a spy methodology. They came to spy on the Venezuelan electoral process.”

“The European Union could not stain Venezuela, the electoral process was beautiful,” Maduro said. “There were verifiable, fair, and free elections, and the Chavismo victory was tremendous.”

“The Revolution exists because it has this power,” Maduro added. “It has people in the streets, in the community, in the universities, in the high schools. There is Chavismo, we are for real. Spies from the EU who came to Venezuela: Chavismo is for real.”

Featured image: The head of the EU EOM to Venezuela’s 21N elections, EU Member of Parliament Isabel Santos, wearing a face mask and an EU vest. Photo by EPA.