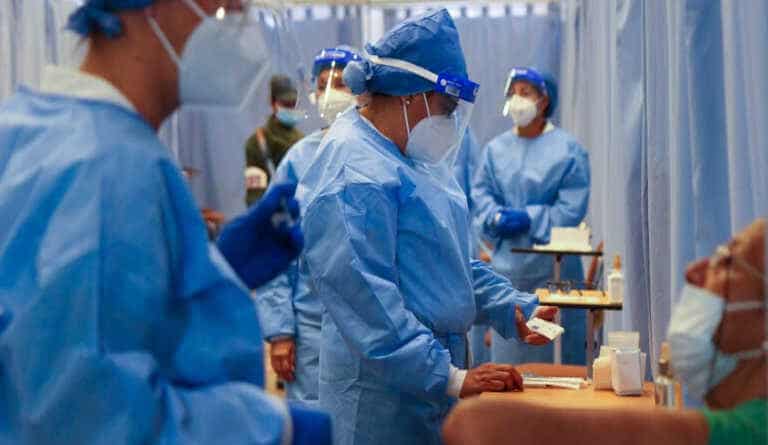 United Nation’s COVAX system will finally send vaccines to Venezuela to immunize at least six million citizens in the coming days, President Nicolás Maduro reported this Sunday, August 1. In a broadcast on Venezolana de Televisión (VTV), the head of state indicated that the COVAX system confirmed that the planes carrying the vaccines would soon arrive in the country.

Maduro also pointed out that planes from Cuba with Abdala doses would also arrive in the coming days. He assured that the months of August and September will be key for the advancement mass immunization process. He pointed out that the objective is to achieve the vaccination of 70% of the Venezuelan population for this period.

On the other hand, he emphasized that “let’s not relax our alertness. That is my primary message: let’s maintain all biosafety measures, and move forward in vaccination.”

He reported that Venezuela has received reports from researchers worldwide that recommend for the vaccination of girls and boys three years of age and older, a scenario that Venezuela is considering, in order to take the corresponding measures. “We are evaluating it to make a decision very soon, and start the vaccination of girls, boys, and young people,” said Maduro on the subject. “This should be in the report this Sunday for decision making.”

Similarly, the president insisted that Venezuela has to effectively adapt its sanitary protocols to the presence of the Delta variant. He indicated that four more cases were detected this week in the country, all linked to foreign travelers.

“This variant is dominant in the United States, a country in which it is wreaking havoc due to the great danger it poses to the entire US population,” he said, and emphasized that “it is not a time to relax, it is a time to take look after ourselves, and to ask others to look after themselves.”