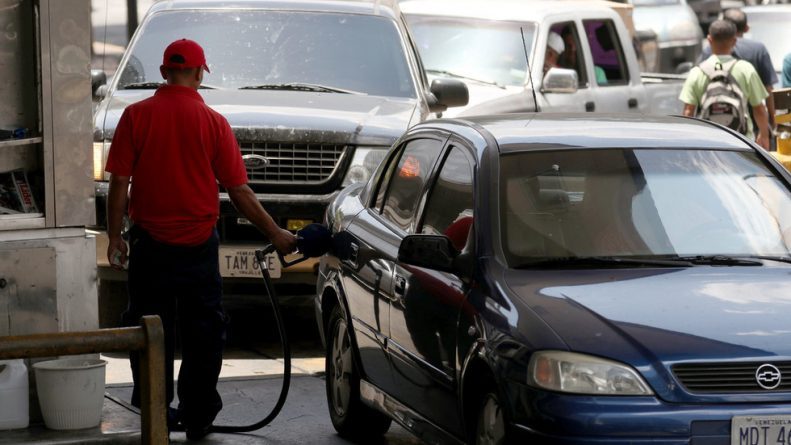 Ships carrying food and fuel intended for Venezuela have been sabotaged to prevent them from reaching their destination, President Nicolas Maduro has said, labeling the acts “torture to the economic body of the country.”

Vessels carrying food “were sabotaged and did not leave the ports where they were going to leave,” said Maduro during Monday’s meeting with party leaders in Caracas. He added that ten boats carrying fuel were also sabotaged.

At a meeting of the United Socialist Party which leads, Maduro also drew a link between the alleged acts of sabotage at sea and the international sanctions against Venezuela, spearheaded by US administration.

“During the last 5 months of imperial aggression, we have endured financial persecutions, sabotage and coup skirmishes,” Maduro tweeted from his English-language Twitter account.

Despite the damage to the boats, the issue “is in the process of being resolved,” Maduro added.

The US, EU and other countries have sanctioned Venezuelan officials in recent years, targeting the Maduro government, but a UN report notes that these measures made already-difficult living conditions worse. After a US-backed opposition leader declared himself the interim leader of the country in February, Venezuela’s gold reserves in European banks were frozen and several rounds of sanctions against the country’s oil industry were imposed.