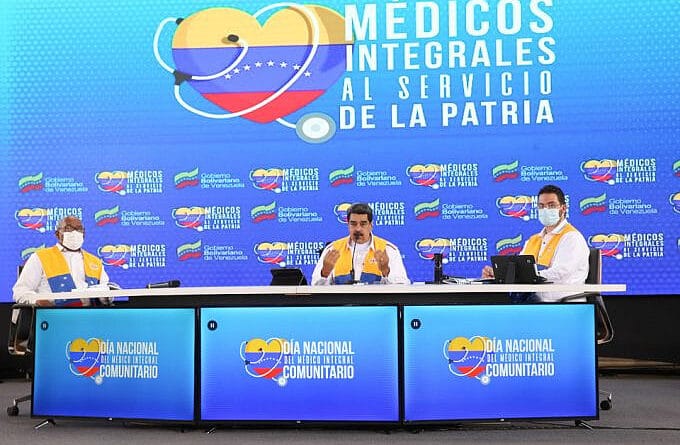 The Venezuelan President, Nicolás Maduro, this Tuesday demanded the reopening of the National Income System (SIN), of the Planning Office of the University Sector (OPSU), for the immediate allocation of quotas to medical students in the country’s public universities. The order was announced by the Head of State after questioning the number of places assigned for the new university academic period, which corresponds to 319,000 places of which only 14,400 represent medical students.

The President claimed that huge numbers of professionals are being trained in careers such as administration and law, but that his instructions to increase the number of medical students, nurses, chemists, scientists; specialists of infective diseases, food production, national seeds, health, education; repair and construction of machinery; and production of food, medicine, energy, and industrial development, among others, have not been followed.

The President urged the Minister of University Education, Cesar Trompíz, to restructure the Office of Planning of the University Sector (OPSU) and create the conditions so that the institution is at the service of the true needs of the country, granting the quotas to the careers that contribute to national development, as stipulated in the Plan de la Patria 2019-2025.

In this sense, Trompíz assured that “in this first call we could count on some 20,000 young people who had stated that they wanted to study medicine and weren’t assigned by the Office of University Planning.”

For the new academic period, more than 3,145,000 students will be pursuing university studies in the national public system, as detailed by President Maduro during the graduation of 3,341 health professionals.

Maduro also announced the activation of the José Gregorio Hernández National Plan to bring in 200,000 new medical students in a four-year period.