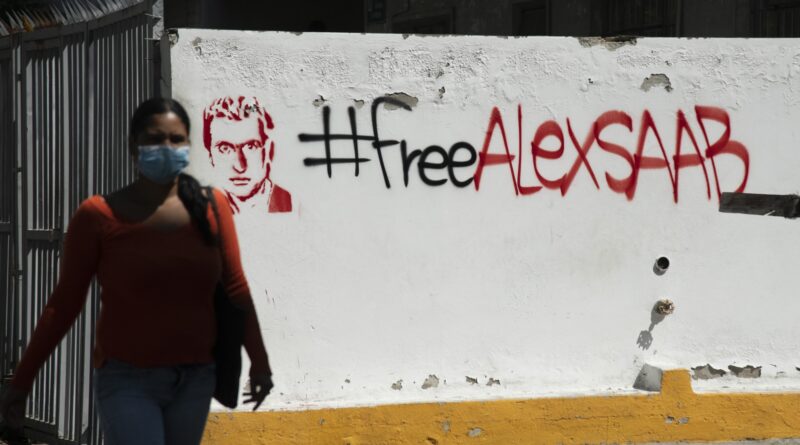 In his article entitled “The Case of Alex Saab: Cape Verde Between Ambiguity and Schizophrenia” published by the online media outlet Santiago Magazine, the politician described the judicial process as “unjust, illegal, and indefensible,” highlighting the illegalities committed by the Cape Verdean judicial police in the arrest of the Special Diplomatic Envoy of Venezuela.

Likewise, Dos Reis accused the Government of the African nation of openly positioning itself in favor of the interests of the United States with the sole purpose of overthrowing the Venezuelan government, drawing attention to the human rights violations against Alex Saab from the moment of his controversial arrest on June 12, 2020.

Dos Reis declared as unacceptable Cape Verde’s refusal to comply with the judicial decision of the ECOWAS Court of Justice and the recommendation of the United Nations Human Rights Committee, both in favor of the suspension of Saab’s extradition process to the United States and his immediate release.

In Dos Reis’ article, he exposed the ill-defined and specious accusations made by the United States that form the basis for its order of the Venezuelan diplomat’s arrest and which, in the writer’s opinion, have no legal basis for their confirmation in court. Regarding this, Dos Reis asks himself the following questions:

• How did the US authorities and the Florida District Court find out about Alex Saab’s presence in our country so that they could, in due time, issue the arrest request?

• Why did they have access to information that the wanted person was in Cape Verde, given that the man never left the aircraft in which he was traveling, much less crossed our border?

• Who informed and instructed Cape Verde to commit such a feat at 9:30 p.m. on June 12, entering a non-commercial plane, without a warrant, to arrest a person, on a special diplomatic mission for a state that has normal diplomatic relations with Cape Verde?

• Was it through the US secret and espionage services that were monitoring the Venezuelan plane?

• What is the counterpart in Cape Verde that exchanges information with the US intelligence and intelligence services? What is this entity? Who will be able to investigate this so that public opinion is maintained and enlightened?

These are some of the questions that José António dos Reis raises in his article and that still remain unanswered by the Cape Verdean authorities who have held the Venezuelan diplomat Alex Saab for over a year since his abduction.