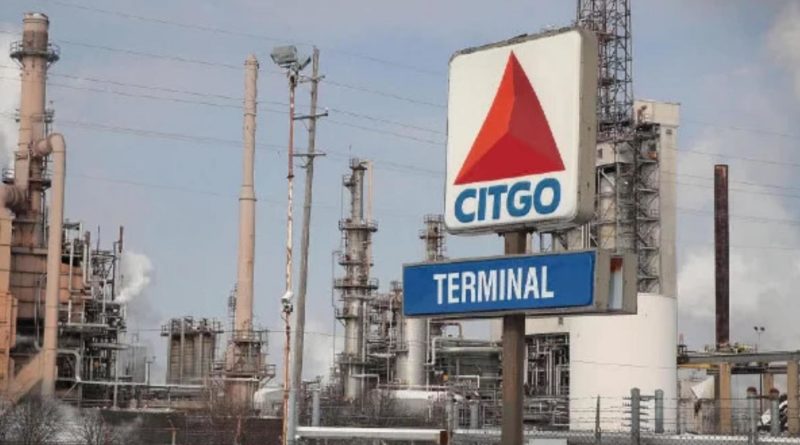 Upon being apprehended, the Venezuelan attorney general, Tarek Saab, explained that in July 2017 the former directors signed a million dollar agreement to refinance Citgo’s debt under unfavorable conditions for Venezuela and that they compromised company assets by placing it as collateral without coordination and approval from Caracas.

The six executives, all Venezuelans but some with dual US citizenship, were detained at the headquarters of the military counterintelligence directorate in Caracas. The Ministry of Communication and the Venezuelan Prosecutor’s Office did not immediately respond to requests for comment.

The group was arrested after being summoned to a meeting at the headquarters of the state oil company in Caracas in November 2017.