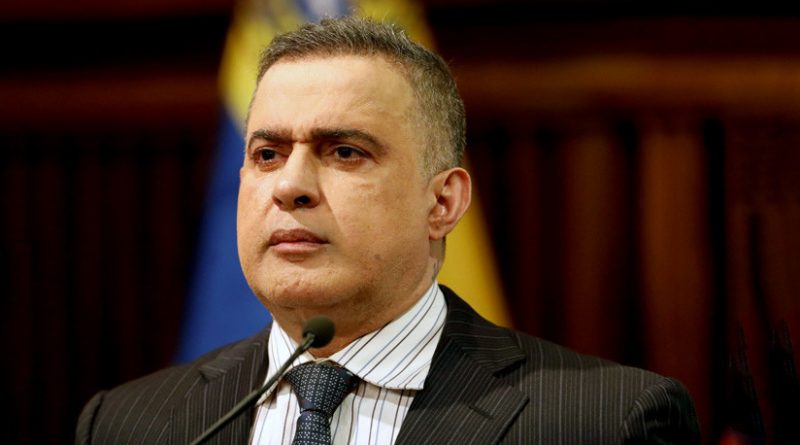 The benefit comes after the agreement of the Venezuelan government with a moderate sector of the opposition within the “National Dialogue Table”.

The Venezuelan attorney general, Tarek William Saab, reported that 24 people were released in compliance with the provisions of the agreement between the Venezuelan government and a moderate sector of the opposition.

William Saab said that between 2017 and 2019, 222 people had been released who had been arrested for their involvement in acts of political violence and contempt of the Constitution. “These actions show that the dialogue produces results,” he said.

In the evening, the sector vice president for Communication, Culture and Tourism, Jorge Rodríguez, announced the installation of a complementary electoral table, which is part of the ‘partial agreements’ reached a month ago at the National Dialogue Table between the government and the opposition. Previously, four members of the security staff of opposition deputy Edgar Zambrano, recently released, had been released as a result of the National Dialogue Table for Peace. Zambrano and four bodyguards were apprehended on May 8 by members of the Bolivarian National Intelligence Service (SEBIN).

Release announcement
In making the announcement, William Saab said that these people were linked to the “unfortunate situations that occurred this year,” with reference to the failed coup against the Venezuelan president, Nicolás Maduro , which was led by opposition deputy Juan Guaidó and that was supported by a group of parliamentarians, including Zambrano.

On that occasion, he said that they were considering applying the release measure to ” dozens of people deprived of liberty”, after partial agreements between the government and the opposition, including the implementation of measures to solve the deprivation of liberty in cases where the legal system allows it.

What did the ‘National Dialogue for Peace Table’ agree upon?

Among the first “partial agreements” between the parties are: