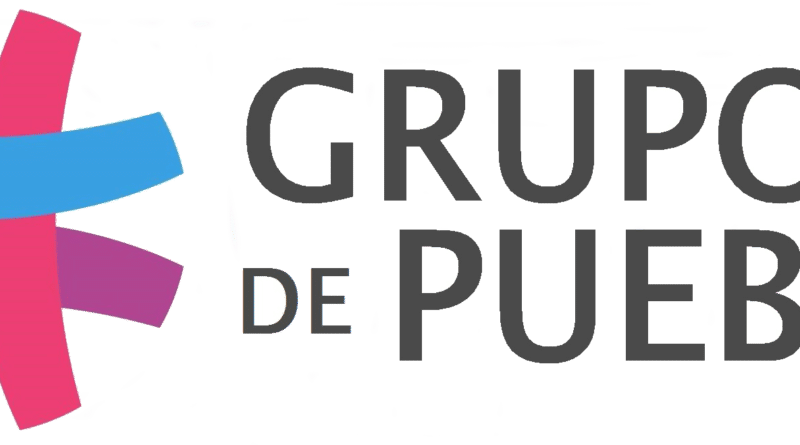 The Puebla Group rejects the ongoing clandestine military actions to destabilize Nicolás Maduro’s government, especially the attempted invasion that occurred in the early hours of May 3, and expresses its solidarity with the people of Venezuela.

This attempted invasion by a paramilitary group, hired, according to press versions, by a political adviser to Juan Guaidó (as has already been revealed), had the declared objectives of practicing terrorist acts in the country, kidnapping President Nicolás Maduro, assassinating Venezuelan government leaders, increased violence and generating chaos and confusion among the population, to facilitate a new coup attempt.

The episode regrettably recalls the attempt, also unsuccessful, of the invasion of Cuba in the Bay of Pigs in 1961, as the US media itself has pointed out.

It is absolutely unacceptable that, in the 21st century, Latin America continues to be the object of illegal, violent and clandestine actions, aimed at promoting changes in the political regime of a country.

It is also unacceptable that, in the midst of the greatest pandemic of the last 100 years, which has brought a very serious health and economic crisis to the world and to Latin America, the priority of certain governments and political forces is to promote violent actions to destabilize a government, in this case, that of Venezuela.

This is an action that breaks not only with the constitutional order of the Bolivarian Republic of Venezuela, but also with the principles that govern public international law and relations between countries. We recall in this regard that, in light of the international legal order, economic sanctions and military actions against any country must be duly approved by the United Nations Security Council.

In our view, this attempt is not an isolated event. It is part of actions and measures, which would have been coordinated by the US Department of State. The US, is seeking to increase pressure on the Venezuelan government to provoke a regime change by force, contrary to that country’s constitutional order and the international legal order.

The continuation of the commercial and economic blockade that the United States is promoting against Venezuela, for example, has caused indescribable suffering for the Venezuelan people, by blocking the purchase of food, medicines and essential medical equipment to combat the pandemic.

The Puebla Group calls on all the democratic forces in the region to commit to supporting democratic dialogue and the peaceful resolution of the conflict in Venezuela, the only viable way to resolve the political and economic problems that affect that country.

Furthermore, we demand the immediate lifting of the economic, commercial and political blockade that the United States is promoting against Venezuela, to alleviate the suffering of the Venezuelan people and allow them to better combat the health and economic effects of the pandemic.

We urge everyone to condemn and repudiate any military action against Venezuela, which would bring geopolitical instability to all of Latin America and set an extremely dangerous precedent for democracies in the region.

We also condemn actions incompatible with international law and humanitarian law, such as the decision of the Brazilian government to expel, in the midst of a pandemic, Venezuelan diplomats and their families in an extremely short time frame. We understand that these arbitrary and legally unfounded measures are placed in the context of intimidation to which the Venezuelan government is subjected.

Finally, we send our unrestricted solidarity to the people of Venezuela, the only political actor who has the legitimacy to decide, in a peaceful and democratic manner, the direction of that great nation.