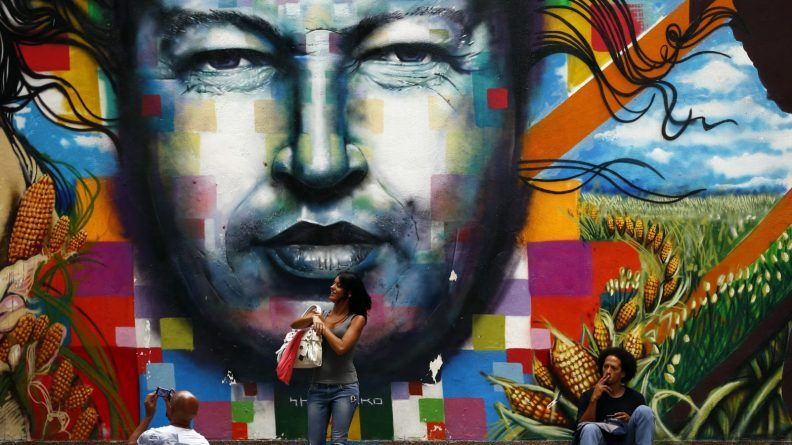 Suspicious as I am of the “instruments” to measure who is more revolutionary than who, and enemy of the contests of egos, I dare, however, to say that there are criteria to determine when governing is conducted in a revolutionary way.

I will do it in very general terms, resorting, once again, to the worn formula of the Decalogue. I do it because it seems necessary. Because it is no time to distribute blame, but much less to conclude that we are all guilty. Because the analysis must start from our practices, and in no case can they become a parade of generalities.

These simple criteria should serve to identify the officials, almost all anonymous, who struggle to transform the institutional framework to put it at the service of popular interests. They almost always do it in silence, working tirelessly, without expecting anything in return. They are clearly distinguished from negative leaderships: those who, in the name of “popular power” and criticism of “bureaucracy” and, sometimes, simply in the name of “criticism”, try to impose personal or group interests. May the scandal they are capable of not distract us.