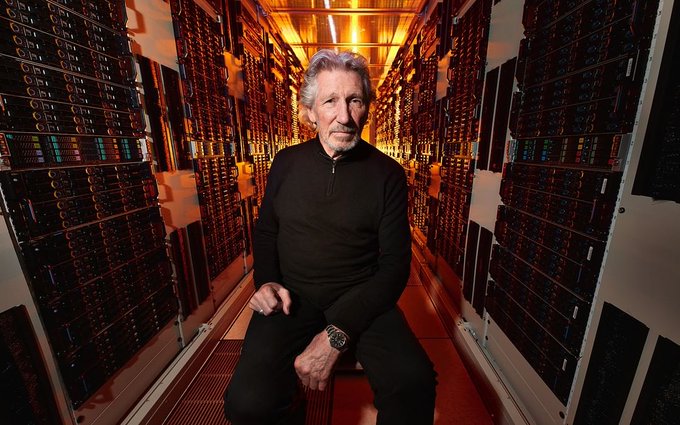 The British artist Roger Waters indicated through a video posted on his Twitter account that he rejects the threats that activists defending the diplomatic headquarters of the Venezuelan embassy in Washington have received.

In addition, he stressed that these are illegal actions that violate international law and the Vienna Convention and that the Venezuelan Embassy is owned by Venezuelans.

The old embassy of Venezuela in the United States is under siege since last week and without electricity since Thursday and without water since Friday, a policy of imperial attack that has become common in recent months.

RELATED CONTENT: National Lawyers Guild International – Statement on the Venezuelan Embassy in DC and US Sanctions

Venezuela broke relations with the United States in January, after the government of that country promoted a series of attacks against Venezuelans through a policy of sanctions and blockades, and after the recognition of the illegal self-proclamation of deputy Guaido.

However, inside the embassy there are guests who, before the siege by the Guaido aligned opposition, have defended the diplomatic site of Venezuela calling themselves the Embassy Protection Collective. The environs of the embassy in Washington DC have been the scene of opposition violence against members and supporters of President Nicolás Maduro’s government.