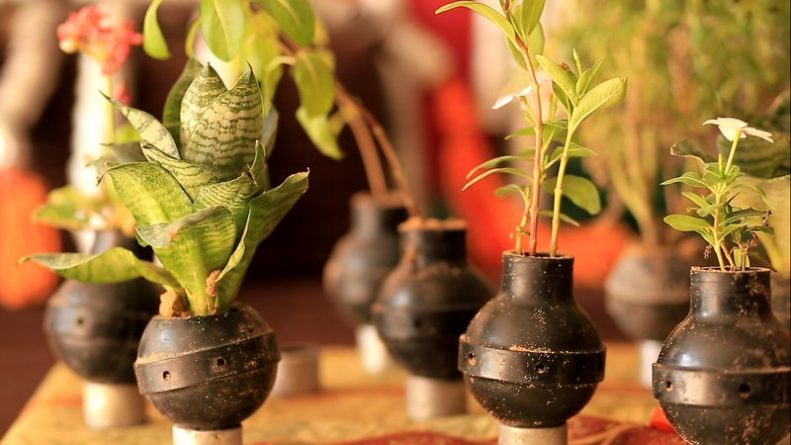 These Palestinians in Gaza make sculptures and art pieces out of Israel’s weapons.

Majdi Abu Taqiyeh, 40, got the idea of making sculptures out of Israeli bullets when his brother was shot during the Great March of Return demonstrations along Gaza’s eastern boundary.

Israeli snipers have killed more than 200 Palestinians since the demonstrations started in March last year.

“I chose the occupation’s bullets as a medium to work with so they become messages to the world,” Abu Taqiyeh told The Electronic Intifada.

“I wanted to make human figures out of bullets to represent the lives of martyrs who died from those bullets and others who were injured.”

“If this life isn’t ours, it’ll be for our children,” says Abu Ataya. “We go to the boundary fence for our rights so we can live.”

Abu Ataya says his art “is proof of life.”

“The Israelis throw death at us, and we make life out of death.”