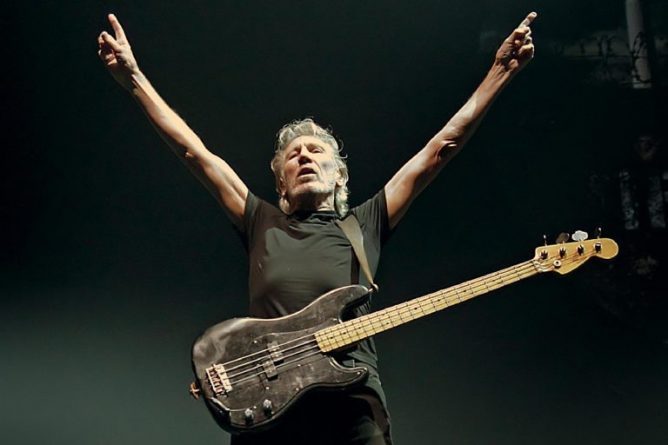 The singer of English origin Roger Waters, vocalist and founder of the band Pink Floyd, issued this Sunday night a message of support to Venezuela, rejecting the coup d’état.

What the Donald Trump government is trying to do against President Nicolás Maduro: “Stop the last madness of the United States government! Leave the people of Venezuela calm,” exclaimed Waters in his Twitter account. “They have a real democracy, stop attempts to destroy it so that 1% can steal their oil. The United States, take your hands of Venezuela,” Waters pointed out using the hashtags # NicolásMaduro and #StopTrumpsCoupInVenezuela (Stop the coup of Trump in Venezuela).

Waters shared in his tweet an image inviting a demonstration in the United States Mission at the United Nations Organization, this Monday at 3 o’clock in the afternoon, at 45 avenues with 1st Avenue in New York. The march is organized by the December 12 Movement.

In the political field, Waters has harshly attacked US policy in the Middle East and has been very critical of the Israeli government’s treatment of Palestine. In June 2009 he was against the Israeli wall of the West Bank. In December 2009, he gave his support to the march for the freedom of Gaza.

In 2018, he demonstrated against the new president of Brazil, Jair Bolsonaro.