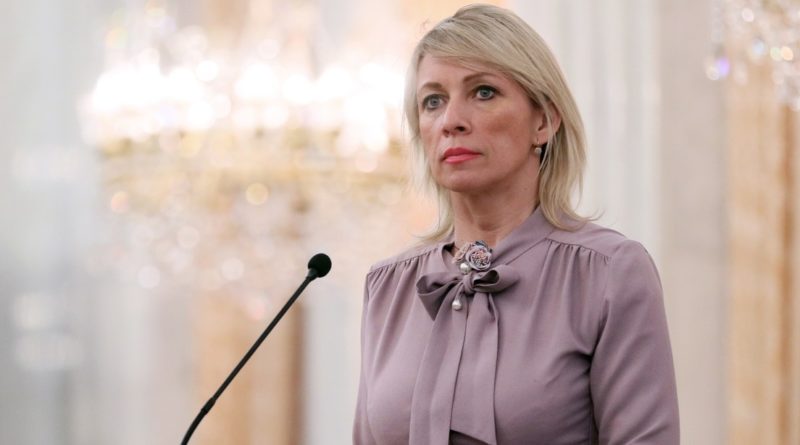 Russia condemned the continued attempts of the United States Government (US) to destabilize Venezuela in economic and political terms. The position of the Eurasian nation was reaffirmed this Thursday by the spokeswoman for the Russian Foreign Ministry, María Zakharova, while alerting that the US coercive and illegal actions, with the so-called sanctions, against Venezuela are expanding.

“The unilateral restrictions imposed by the White House against Venezuela has greatly worsened the economic and humanitarian situation in the country,” she said.

RELATED CONTENT: Russiagate Media Smears Against Corbyn Brought to you by US and UK Military-Intelligence Apparatus

In that sense, the Russian official regretted that the US does not renounce its idea of changing the legitimate and constitutional government of the president of the Bolivarian Republic of Venezuela, Nicolás Maduro, and that it continues to extend the sanctions.

However, she considered that the National Dialogue Table convened by the government of President Maduro with the opposition sectors is seen as a possible solution to the Venezuelan situation.

“The situation is still complicated but there is hope that a political solution is found, thanks to the national dialogue table,” Zakharova said.