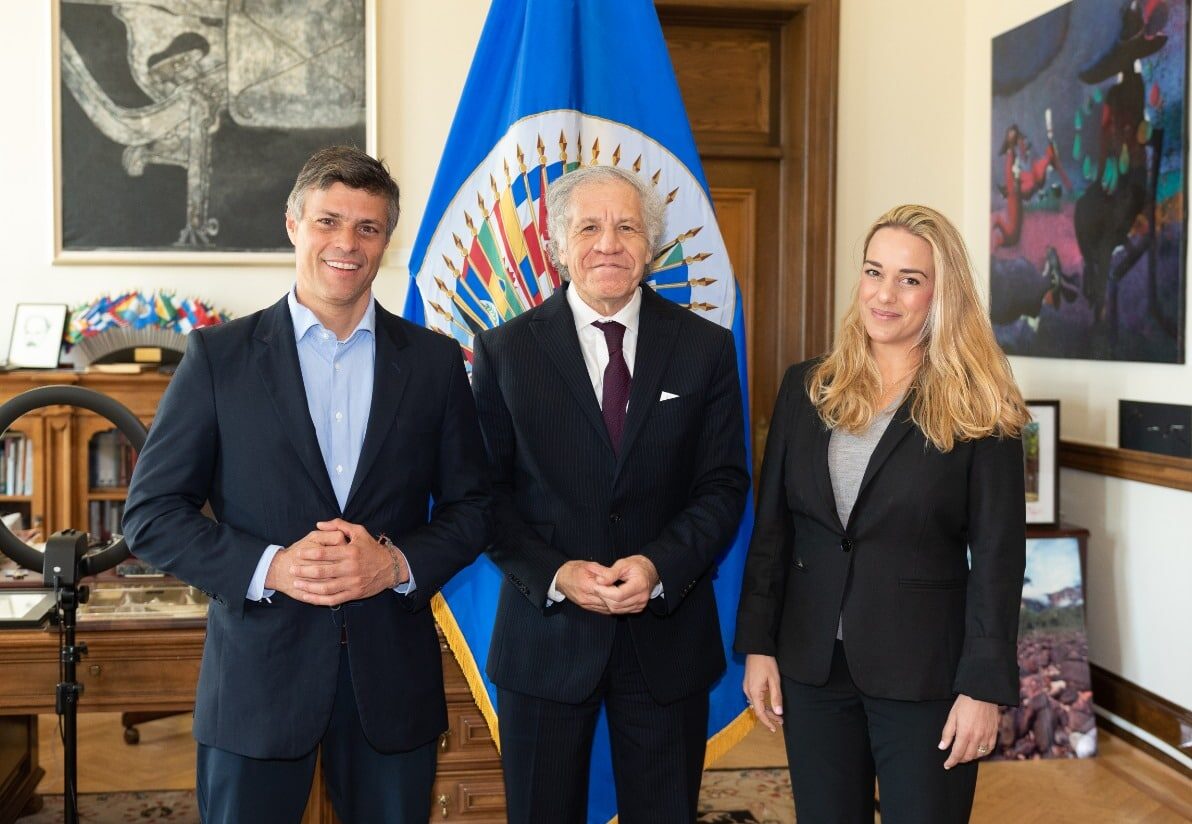 The Russian embassy in the United States condemned the recent comments made by the secretary general of the Organization of American States (OAS), Luis Almagro, who accused the Russian military of committing “war crimes” in Ukraine, and urged the OAS to review Russia’s status as an observer country in the international electoral monitoring organization.

With these statements that confirmed his “biased and Russophobic approach,” said the Russian diplomatic mission in a statement published on Telegram, Almagro “joins the unbridled harassment against Russia and everything related to this country.”

“Luis Almagro prefers to remain trapped in the anti-Russian hysteria exacerbated by the Western media, to draw far-reaching conclusions from brazen falsehoods and insinuations that are not supported by any evidence,” wrote the embassy, referring to the recent Bucha incident near Kiev that many independent sources have described as a false positive executed by Ukrainian Nazi forces.

The head of the OAS, who seeks to put an end to Russia’s presence in this organization, strives to present his opinion “as a position of solidarity of all member countries,” added the statement.

For the Russian embassy, ​​Almagro once again shows that he is an “opportunist who acts under the orders of his masters in Washington,” hoping to “retain his position despite the fact that the rejection of his policies is increasingly tangible among the Latin American regional body,” also know by many as the US Ministry of Colonies.

“It is time to draw Almagro’s attention and force him to cease his attempts to create new dividing lines in the region in the spirit of the Monroe Doctrine,” the Russian mission stated, warning that the politicization of the OAS agenda could “undermine the prestige of this respected multilateral structure.”

Instead, the secretary general “should focus on solving problems that really matter to the Western Hemisphere, such as migration, post-COVID economic recovery, the fight against organized crime and drug trafficking,” the embassy concluded.