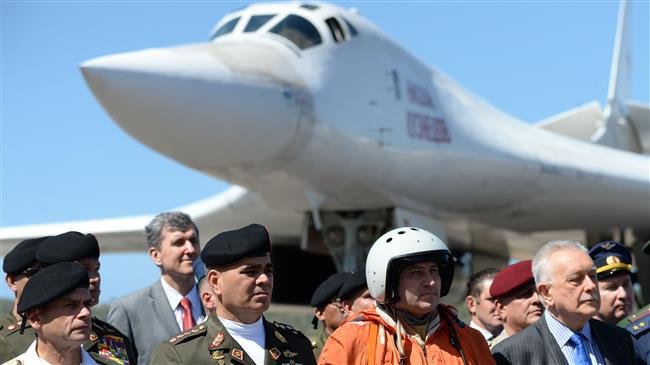 “The threats of military aggression against Venezuela are real,” the Russian ambassador in Caracas warned.

The Russian ambassador to Venezuela, Vladimir Zayemski, warned that his country would respond in the “hardest” way if they try to undermine the investments of Russian companies in Venezuela .

The Ambassador’s clarification is due to the possibility that, in the midst of international sanctions against Venezuela, they seek to undermine Russia’s investments in the South American country.

In this regard, he said: “The risks exist, but they are linked, as the example with Citgo clearly demonstrated, to the conduct of Washington and not to the Venezuelan Government.”

The PDVSA subsidiary, Citgo, has been used by the US government as a tool of aggression against Venezuela. The United States blocked $ 7,000 million of Venezuelan goods in PDVSA in January and illegally transferred control of Citgo to the executor of the continued coup, Juan Guaidó .

On the other hand, he affirmed that the threat of US intervention in Venezuela is real, given that they are making efforts to increase their military presence near the country.

“The consequences of a military intervention in the territory of an independent State will be most deplorable, for Venezuela and the entire Latin American region,” he argued in an interview with Rossíiskaya Gazeta.

Russia has established this position from repeated platforms against a military aggression by the United States on Venezuela. In addition, Venezuelan Vice President Delcy Rodríguez made an official visit to Moscow in which she met with several government figures.