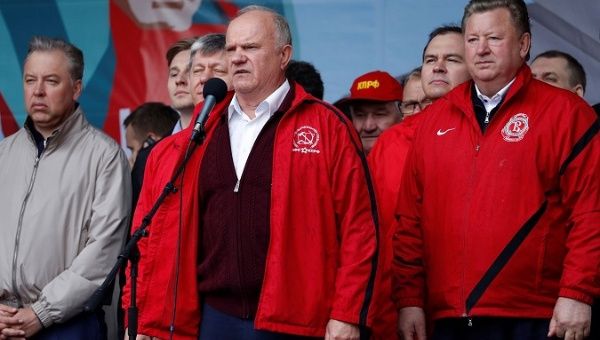 The Communist Party of the Russian Federation will start this new period with eight more seats in Parliament than in 2014, as Russia’s Electoral Commission reported on Sunday’s nationwide local elections in that country.

This means a doubling of that organization’s electoral power in the Moscow legislative assembly as highlighted Valentin Gorbunov, head of the Electoral Commission, based on preliminary reports.

The main presence in Moscow’s Duma still belongs to United Russia party, despite losing one-third of its seats. The political organization that backs President Vladimir Putin conquered 26 out of a total 45 Parliament memberships.

“The party showed its political leadership” said Dmitri Peskov, The Kremlin Spokesperson, who also referred to the votes as a great opportunity to analyze the results and draw some conclusions about the future.

The remaining seats will be occupied by the Yábloko Democratic and Just Russia parties that won three seats each. In addition to the structure of the Moscow Duma, members of 12 legislative assemblies, governors of 16 regions and other local areas were elected, reported the Prensa Latina Agency.

According to Reuters Putin’s own popularity rating, at more than 60%, is much higher than most Western leaders, though lower than it has been previously. The former KGB officer won a landslide election victory last year that will keep him in office until 2024.