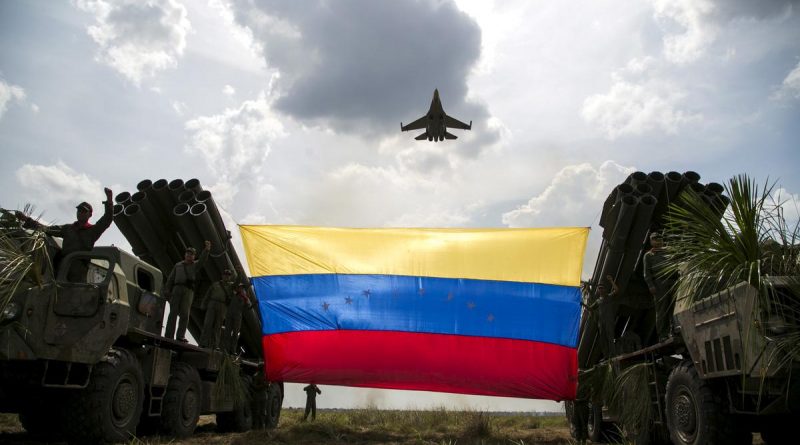 Ryabkov said he had not discussed possible help from Russia in the restructuring of Venezuela’s foreign debt, during his last visit to Venezuela in the framework of the summit of the Movement of Non-Aligned Countries (Mnoal).

“On this occasion, this issue did not arise,” the diplomat told the press after the ministerial meeting of the Coordination Bureau of the Non-Aligned Movement.

“We were honored to have been received by the country’s president, Nicolás Maduro,” Ryabkov told reporters in the corridors of the Mnoal Coordination Bureau meeting.

The vice chancellor also held a meeting with the executive vice president of Venezuela, Delcy Rodríguez, without giving more details on the issues addressed.

In turn, Venezuelan President Nicolás Maduro described his meeting with Ryabkov as positive.