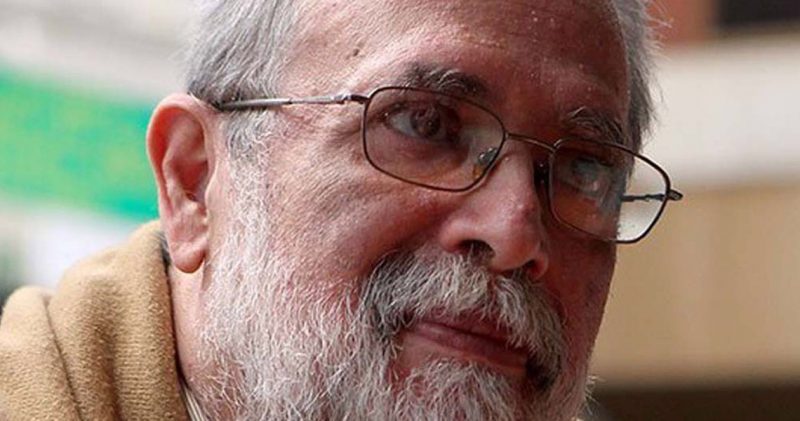 “When the extraordinary becomes daily, it is the revolution” – Che.

Never before a country, like Cuba, devoted part of its population to the health of other countries. In the history books, selfishness, cruelty and genocides predominate. With exceptions The one in Cuba is different.

There is another: The Venezuelan army only left its territory to liberate nations, not to oppress them. Combatants from Cuba came to the same, with the addition of a medical and paramedical contingent dedicated to fighting diseases.

Sometimes we do not see when the extraordinary happens daily. We have it in front of us and such is the campaign of discredit that these two countries suffer that we hardly dare to point out because of the blackmail of being called collaborationist. I declare myself collaborationist. This, in addition, are facts that I know, literally in my own flesh.

What country in the boreal winter offers heating fuel to needy populations? Venezuela. Which country sends medicine to disaster areas? Cuba. And both countries insistently care about hundreds of thousands.

Since 1963, Cuba has sent more than 400,000 health professionals to improve the health indexes of 163 countries. Since 2005 the Contingent of Specialized Physicians «Henry Reeve» has served 3.5 million people and has saved 80 thousand lives. It is said easy.

I have seen Integral Diagnostic Centers serve people without political, religious, regional or national distinction. And they do it with professionalism and dedication, with a disconcerting mixture of seriousness and cordiality. I invite anyone who does not believe me to check it personally. I saw how a group came out on a Saturday to visit a neighborhood in Petare to detect diseases and refer to hospitals those they could not attend right there. They did not tell me that, I saw it.

Free. I have many good things to say about Venezuelan medicine, as it has saved my life three times, for example. But it has been despite the fact that it almost always had to be paid.

Gratuity is not only an economic relief but a strategic element that clears up any suspicion of merchant advantage.

The extraordinary is becoming the norm, here and now. I invite you to see it with the same generosity as Cuba and Venezuela.