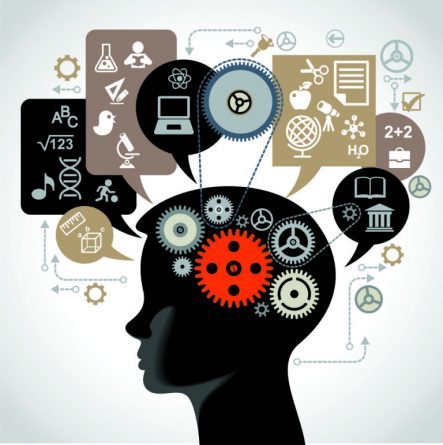 In the first installment of this series I anticipated that it seemed a fallacy that, in order to have a global view of Venezuelan reality, it was inevitable to renounce the possibility of speaking from that bias that is Chavismo, to positioning yourself outside of it.

I argued that not only was it possible, but necessary to build a global view from Chavismo, that is, from the position of a political subject that in fact erupted historically as the popular outside that, in addition to putting in check the inside of the policy of elites, managed to rethink the rules of the political game.

For those who hold this fallacy from positions of the “left”, there is even something unworthy in that effort to speak from Chavismo, still at this point.

This imposture has much of what, following Jean Paul Sartre, José Romero Losacco identified as bad faith: “Sartre understood in bad faith the denial of individual freedom that occurs when the subject objectifies their actions by treating them as determined by the actions of others. It is the typical justification of our actions objectifying our own responsibility through its transfer”.

Only the reified individual is capable of a “totalizing” or global view, and that view is only possible by objecting to Chavismo or, because this word may be too unbearable, the Bolivarian revolution.

It is a way, if you want elegant, but far-fetched and fallacious, like all imposture, to renounce Chavismo, offloading to others individual responsibility.

Let’s be clear about this: it is perfectly understandable that an individual decides to distance himself from Chavismo or the Bolivarian revolution, for whatever reasons. But a little intellectual honesty and a minimum of political sanity would force him to take charge of his acts or omissions. That is, to proceed without bad faith.

The point is that bad faith opens doors in the academic or intellectual world, as well as in certain “progressive” press. Now that Venezuela, Chavismo and the Bolivarian revolution are too toxic for such aseptic environments and sensitivities, it is too uphill, an almost anathema, even shameful, to be portrayed in such a place, along with such identity or experience, at the risk of contagion.

Historical circumstances would demand a certain sobriety, equidistance, equanimity, objectivity is the word. Views and voices capable of transcending the “polarizing” schemes.

There is a lot of fear of being outside the spaces where it can be received, in compensation, recognition and prestige. Staying in requires a certain discipline that is not always compatible with the militant spirit, to use another bad word.

In addition, from these same academic or intellectual spaces can be made careers writing about the “failure” of Chavismo or the Bolivarian revolution, often using, as Romero Losacco writes, “neologisms that explain nothing, but that serve to show a renewed face and thus eluding the mea culpa, to tell the world: it was not us, it was they who did not understand! There is not the slightest humility, they do not think that the problem was that they did not know how to explain, much less that they are co-responsible for what now happens”.

It is fair to say: it will not be the first time that the left intelligentsia exhibits its miseries. Nor the last one. More than once, dazzled by the popular revolutionary glare, it took sides and became involved in politics, and when the fire subsided it hurried out the back door, defeated, and ran to occupy what it considered its true place.

It is necessary to give an account, of course, of such impostures, especially to identify what can not be done, under any circumstance, because it is acting in bad faith. But the fundamental thing is to understand that to rekindle the revolutionary fire what is lacking, and sorely, is political and intellectual rigor that absolutely does not have to be at odds with militancy. Learning from our mistakes is what is needed. To assume our responsibilities.