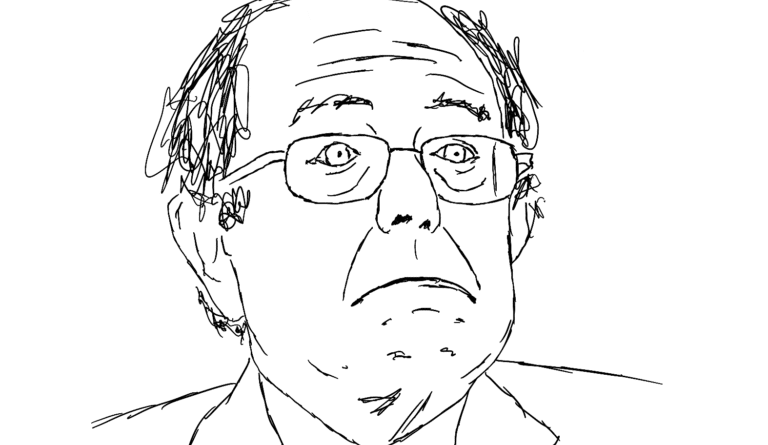 Editorial note: We do not share this author’s simplistic analysis on socialism and anti-imperialism. Saying Venezuela is failing without analyzing the multiple reasons for Venezuela’s current crisis and conceding that Norway and Denmark are socialist countries (even as a reference to Bernie Sanders) is replicating a conceptual lie and media smear.

Throughout the last century, socialists have faced an uphill battle within the United States. Unlike other similarly high-income countries, the U.S. has largely remained a bastion of deeply individualist attitudes and unregulated capitalist policies.

Yet, over the span of the past decade, socialism has transformed from a demonized ideology to a publicly discussed economic model that many Americans are now seriously considering. Indeed, the Pew Research Center just last month published data showing that 42 percent of the country has a positive view of socialism, including 65 percent of Democrats and Democratic-leaning voters.

There is no doubt that Senator Bernie Sanders has boosted socialism’s favorability. In 2016, he became one of few Democrats to challenge Hillary Clinton for the Democratic candidacy. While he lost the nomination, his candidacy both rehabilitated the idea of socialism and vividly altered public discussions, putting propositions like “Medicare for All” and free higher education on the Democratic agenda.

Similar to decades past, though, Bernie’s opponents have resurrected Cold War phobias. And although the Soviet Union dissolved nearly 30 years ago, critics have found a new country to scream in response to Sanders’ popularity: Venezuela.

A quick perusal of conservative outlets, from the Heritage Foundation to the National Review to Fox News, will find you a litany of articles likening a potential Sanders presidency to an economic implosion à la Venezuela. All other serious Democratic candidates have avoided and even explicitly denounced socialist policies. Elizabeth Warren, for instance, provided Trump with a standing ovation when he denounced socialism during his recent State of the Union Address, and she has described herself as a “capitalist to the bone.”

While Sanders himself has continually pointed to Scandinavia as providing inspiration for his policies, critics have sought to seize upon his disposition toward the Venezuelan government as evidence that he would allegedly destroy the U.S. economy “because socialism.”

And, while it’s true that Sanders has not referred to Maduro as an outright dictator, he has continually noted that recent presidential elections were flawed, and he has called for new elections in the country.

Anyone who suggests that Sanders wishes to “turn the U.S. into Venezuela” is a bad-faith actor. They’re distorting reality and deceiving citizens.

Where Sanders meaningfully differs from other Democratic frontrunners like Joe Biden and Warren, though, is in his commitment to an anti-imperialist, anti-interventionist foreign policy.

While others have supported economic sanctions, Sanders has recognized that sanctions harm poor citizens much more than they harm governments. While others have called for the Venezuelan military to rise up against Maduro, Sanders has drawn attention to the nefarious role played by the United States throughout Latin America, including its support for coups that have resulted in military regimes like the one formerly ruled by Gen. Augusto Pinochet in Chile. While others have called for isolating Venezuela, Sanders has positioned himself as someone who would prefer engagement on mutually respectful grounds.

Given the recent popularity of socialism, Americans seem far less susceptible to Cold War-style smear campaigns that simplistically attempt to demonize socialism. Though the causes are more complex than “because socialism,” it’s true that countries like Venezuela and North Korea are failing. It’s also true that many countries guided by capitalist ideas are failing. Argentina, for one, recently elected businessman Mauricio Macri. Yet, since coming to power, the Argentine economy has faced currency depreciation, high inflation and rising unemployment.

People are traveling more than ever to countries with socialist-oriented policies, they have access to more information than ever demonstrating the benefits of socialist policies, and, within the United States they experience an array of inequalities in their own life surrounding, for example, health and education.

All of these dynamics diminish the effectiveness of fear-mongering around socialism. People know that they could have better access to opportunities and resources. People know that rationing insulin, getting priced out of college opportunities, and getting priced out of owning houses and raising families after college due to exorbitant student debt, do not constitute the good life. And if capitalism won’t provide such opportunities, it’s no surprise socialism will garner ever more support among the population. 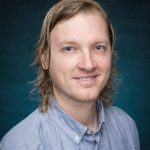