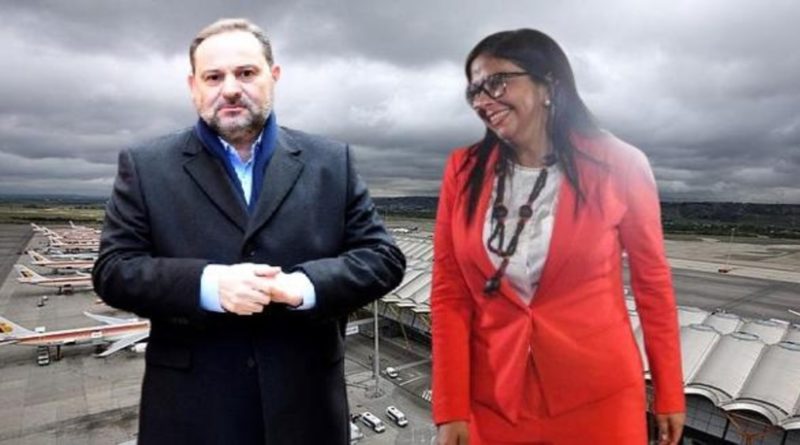 This Thursday, the European Union (EU) announced that it discounts the existence of reasons to investigate the treatment that Spain gave to Venezuelan Vice President Delcy Rodríguez as she passed through the Madrid airport.

Community sources clarified that the European Commission (EC) – “guardian” of the Treaties – has no role in following up on the diplomatic sanctions policy.

RELATED CONTENT: “He Has All My Support. All my Appreciation”: Spain’s Pedro Sanchez on His Minister of Transportation (Delcy Rodriguez Visit)

In addition, the sources were emphatic in pointing out to international media that “The Spanish government says that there was no irregularity. If the Spanish government says so, we believe it ”, and added that “In Brussels they see no reason to initiate such an inquiry (…) as the sanctions are not established by the EC. They are part of the work of the Council. It is not European law. You cannot initiate an infringement procedure (on these conditions).”

Last Tuesday the Spanish extreme right, ally of the deputy to the National Assembly (AN) in contempt, Juan Guaidó, also suffered a severe setback in the Congress of Spain, when most of its members refused to create a commission to investigate the meeting held in Madrid Airport, between the Venezuelan Vice President Delcy Rodríguez, and Transportation Minister José Luis Ábalos .