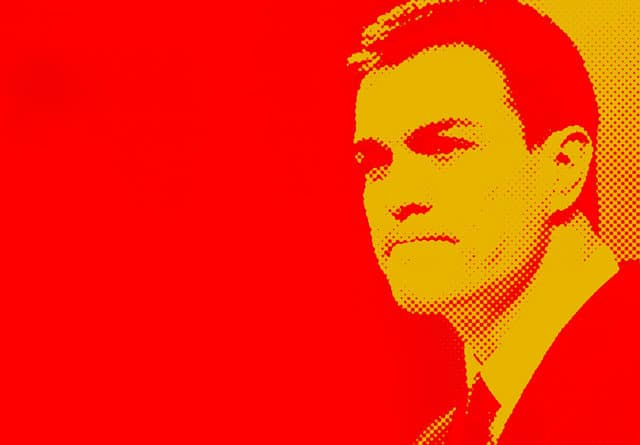 The president of the Spanish government, Pedro Sánchez, expressed his full support to the Minister of Transportation, José Luis Ábalos, before the controversy that was triggered by the arrival of Vice President Delcy Rodríguez to the European country. Abalos was in charge of talking with the high official of the oil producing nation.

“The Minister of Transportation has all my support, all my political and personal appreciation,” the president told the media.

He added that Ábalos “was very clear and what he did was everything he could to avoid entering into a diplomatic crisis and he has succeeded.”

Previously, the Spanish government clarified that the meeting between the Venezuelan Vice President and the Iberian Minister was fortuitous and was limited to a greeting “forced by circumstances.”

Ábalos went on January 20 to the Madrid-Barajas airport to receive the Venezuelan minister of Tourism, Félix Plasencia, who was to attend the Fitur tourism fair, he approached the plane and only greeted Delcy Rodríguez.

The Minister of Transportation of Spain said that before the events “there was no such meeting. I reminded her that she could not enter Spanish soil given the European Union sanctions ”, therefore the Venezuelan official replied that “she was heading to Turkey.”

“Things are sometimes simpler, elementary and mundane. I went to receive a person that I know and I am facing this mess now,” he said and emphasized that he did not address “any subject, because he has no subject to deal with her. None.” said Ábalos.