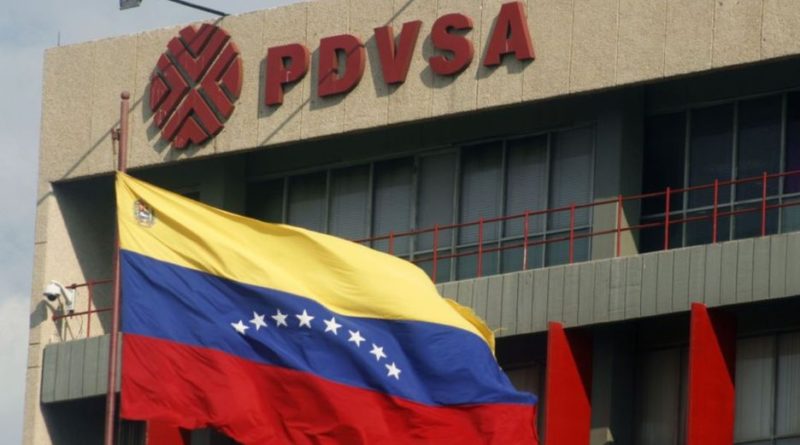 According to OPEC secondary sources, Venezuela’s January crude output was the highest in six months.

The Organization of Petroleum Exporting Countries (OPEC) monthly report registered the South American country’s output at 733,000 barrels per day (bpd) in January, according to secondary sources. This represents a 1,000 bpd increase compared to December 2019 and the highest figure in the past six months.

Venezuela’s main source of foreign currency has seen output fall precipitously from an average of 1.911 million and 1.354 million bpd in 2017 and 2018, respectively, to 793,000 bpd in 2019, following the imposition of crippling US financial sanctions. PDVSA has likewise been plagued by corruption, mismanagement, brain drain and lack of maintenance.

Production plummeted in the early months of 2019 following a US oil embargo imposed in January. Caracas was exporting over half a million bpd to US refiners at the time. The measure was later expanded to a blanket ban on all business with Venezuelan state companies in August.

The August executive order likewise authorized secondary sanctions against third party actors, leading foreign companies including Chinese state oil company CNPC to cancel shipments. As a result, PDVSA was forced to cut down production as its storage facilities got overstocked.

The modest recovery in recent months has been due to the resuming of crude shipments to customers such as Indian refining giant Reliance Industries and Spain’s Repsol.

However, US officials have once again raised the specter of secondary sanctions against third parties buying Venezuelan crude. White House Special Envoy for Venezuela Elliott Abrams specifically mentioned Rosneft in a press conference last week, warning that the Russian giant’s dealings with Venezuela “will no longer be cost-free.”

Rosneft has reportedly been carrying over 60 percent of Venezuela’s oil output and then rerouting to other destinations. The company has denied violating US sanctions.

Reliance and Repsol were also warned about secondary sanctions, alongside US multinational Chevron. A White House official quoted by Reuters said the companies should “tread cautiously” in their dealings with Venezuela.

Reliance and Repsol have reportedly been exchanging fuel and refining products for Venezuelan crude, in order to stay clear of US sanctions. For its part, Chevron has been granted successive three-month sanctions waivers by the US Treasury Department. The California-based company operates a joint venture with PDVSA in the Orinoco Oil Belt.

Featured image: Venezuela’s PDVSA has been the target of crushing US sanctions over the past two years. (Getty Images)