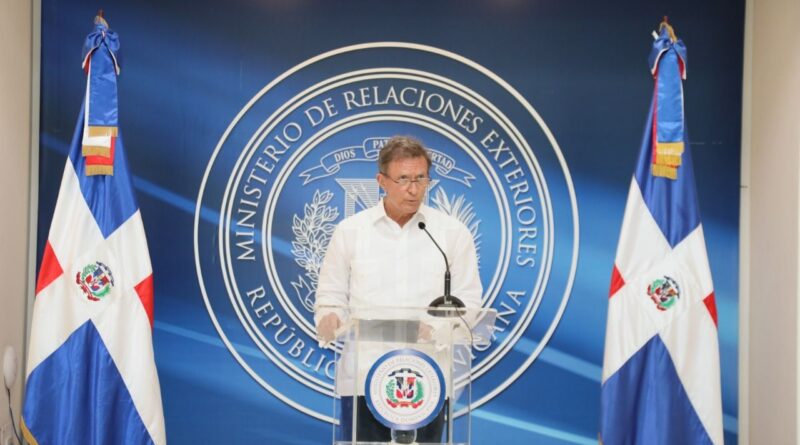 The Foreign Minister of the Dominican Republic, Roberto Álvarez, confirmed that the government he represents no longer recognizes Juan Guaidó as the alleged “interim president” since January 5, 2021, since his term as leader of the National Assembly ended.

During an interview with a Dominican media outlet, Álvarez said that recognizing the self-proclaimed Guaidó “would set a dire precedent for the future,” without mentioning that his mere recognition as the unconstitutional figure of “interim president” was also a terrible precedent, and a contravention of the Venezuelan legal system and international law.

Despite the non-recognition of the far-right militant, Álvarez insisted that his nation does not recognize the incoming Venezuelan National Assembly for the 2021-2026 term, elected by the Venezuelan people in a process that provided the broadest electoral guarantees.

“In the case of Venezuela we believe that a negotiation with the regime is needed. Even if you do not like Maduro, he is the interlocutor. To negotiate you need two parties,” said Álvarez.