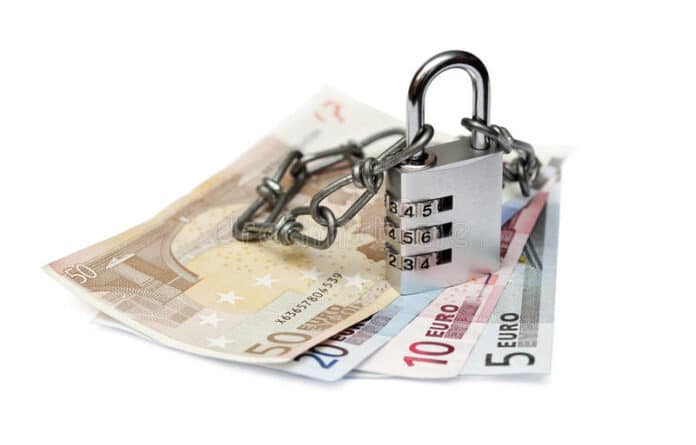 The new decision comes after the February request by the government of Venezuela to suspend the appointment of Enrique Castell, former deputy Guaidó’s henchman. Castell was illegally appointed as the sole administrator of CVG Internacional’s European subsidiary, SLU, in January 2020. The government of President Nicolás Maduro had affirmed in its complaint that Castell took advantage of his illegitimate legal status:

“They have violated the rules for calling and holding the general meeting… This action is contrary to good faith and constitutes an abuse of rights and the resolutions adopted are contrary to public order… There is a risk that Mr. Castells could leave CVG’s European subsidiary without funds, and leave them impossible to recover.”

The ruling of the Spanish court ratifies the de facto board of CVG, alleging that “none of the reasons invoked justifies the origin” of the complaint filed by the Venezuelan authorities. This victory for the Cremades Calvo-Sotelo law firm, advisers to the Venezuelan opposition, adds to the obstacles imposed by former deputy Guaidó and his coup plotters preventing Venezuela from accessing its international assets. This, in turn, hinders Venezuela’s ability to mitigate the COVID-19 pandemic, and harms the development of the Bolivarian Republic of Venezuela.

In this sense, thanks to the recurring complaints from Venezuela, and the steps taken in 2020 by Vice President Delcy Rodríguez, Guaidó’s fake representatives—although their illegitimate control of the company was confirmed by the courts—will not be able to have access to funds until justice issues a final resolution to the dispute.