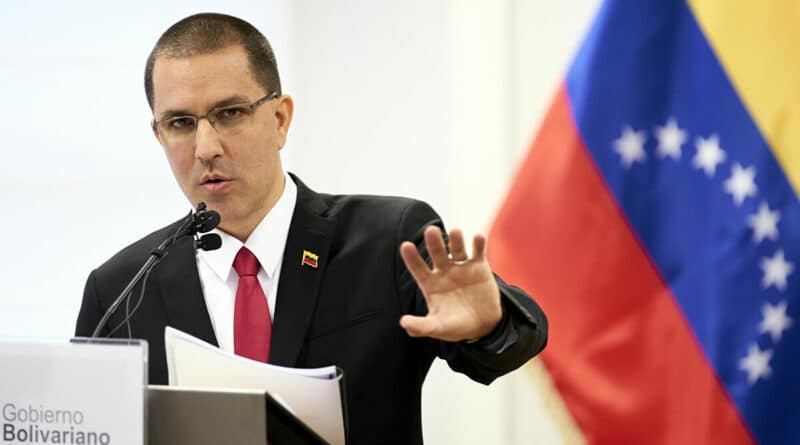 The Foreign Minister of Venezuela, Jorge Arreaza, said that the people of Canada deserve a sovereign foreign policy and “not a government subordinate to Trump’s interests.”

“The people of Canada deserve a sovereign foreign policy, not a government subordinate to the interests of Donald Trump, which supports and imposes illegal ‘sanctions’, generating scarcity and crimes against humanity on the people of Venezuela,” he wrote on his Twitter account.

The people of #Canada deserve a sovereign foreign policy, not a government subordinated to the interests of Donald Trump, which supports imposing illegal "sanctions", generating needs and crimes against humanity against the Venezuelan people. https://t.co/n7ibmRbSZx

This in response to a tweet issued by the Minister of Foreign Affairs of Canada, François-Philippe Champagne, who — in an act of interference — wrote: “the people of Venezuela deserve free and fair elections.” In addition, the Canadian chancellor ratified his government’s support for the fake “president”, Juan Guaidó.