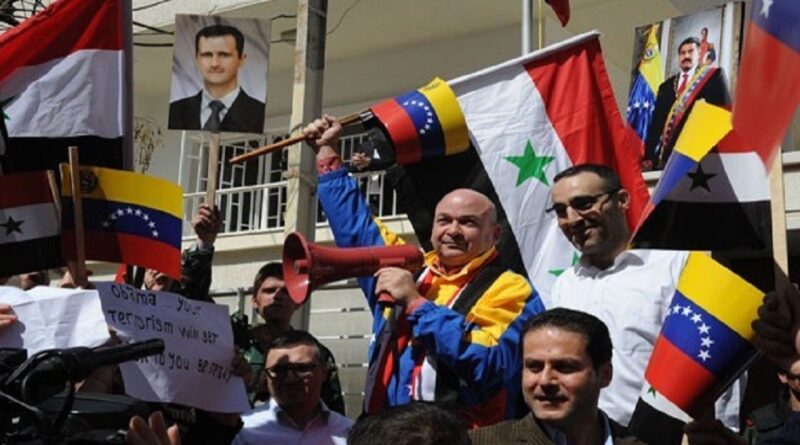 Venezuela and Syria are both under siege warfare by the United States and its allies. Richard Medhurst speaks with Alena Douhan, United Nations Special Rapporteur on sanctions, about her preliminary report after recently returning from Venezuela.

RELATED CONTENT: Vanessa Beeley on Biden’s Escalation of War on Syria Amid the Pandemic

It examines horrific effect of United States and European Union sanctions on Venezuela’s various social programs, schools, medical facilities and public infrastructure. Medhurst also sits down to speak with Vanessa Beeley, currently living in Damascus, about the sadistic Caesar Act sanctions, imposed by Trump and continued by Biden, which have caused Syria’s already war-torn economy and society to suffer from increased food and medicine shortages, and hyperinflation as the Syrian pound hits a record low.