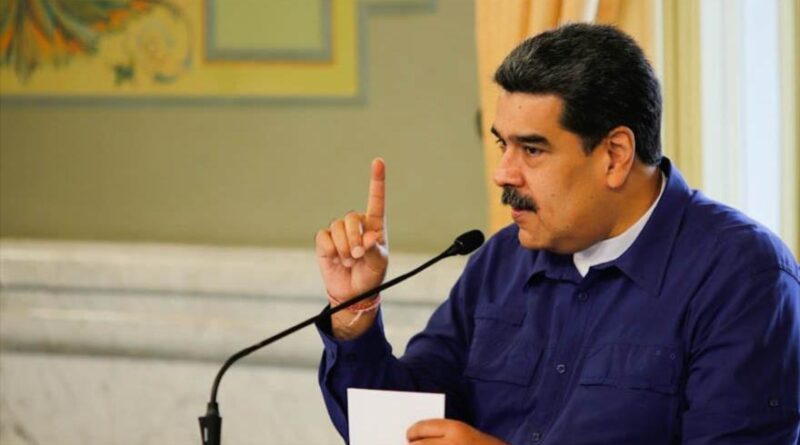 The Venezuelan president urged respect for the principles promoted by the UN Human Rights Council (UNHRC), on the 15th anniversary of the founding of the organization.

Nicolás Maduro confirmed this Monday on Twitter that the Bolivarian Republic of Venezuela encourages that “the principles of non-interference, objectivity and dialogue are imposed above imperial pressures” in the United Nations Human Rights Council (UNHRC).

United States diplomatic officials have stressed their desire to have Venezuela, Cuba, and other countries not subordinated to their dictates represented in the United Nations organization, now that Biden’s administration is changing Donald Trump’s approach towards multilateral bodies.

President Maduro also took the opportunity to emphasize that “the free peoples of the world deserve to build their own destiny.”

RELATED CONTENT: ‘The Audacity of Being a US Servant’ or What Bachelet Does Not See in Colombia, Brazil and Chile but Sees in Venezuela (Alicia Castro)

Previously, the Venezuelan Government had expressed its willingness to cooperate with the UNHRC in accordance with the “principles of objectivity, non-selectivity, impartiality, non-interference in internal affairs and constructive dialogue.”

The representatives of several countries, such as Venezuela and Cuba, have on different occasions denounced the manipulation of the fundamental principles and norms that govern this international organization.

The UNHRC was founded by the United Nations General Assembly on March 15, 2006, with the goal of evaluating possible human rights violations and making recommendations in this regard.