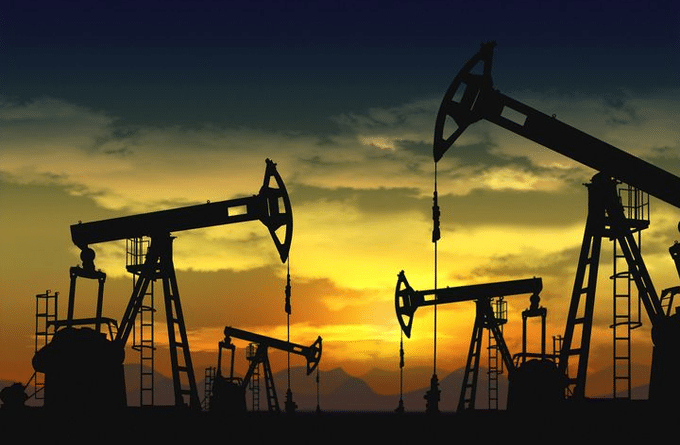 Speaking to the US news corporation Bloomberg, the Minister for Petroleum, Tareck El Aissami, said that by the end of the year crude production will quadruple from its lowest production levels and the country will once again be among the world’s greatest producers.

“Production can go up to 600,000 barrels per day if everything goes well and sanctions are not increased,” he said. “Even getting to that would be implausible in the medium term; production capacity has been falling since 2014 and there have been no oil rigs operating in Venezuela for a year.”

“They blocked us, they cleared us, they stole all our foreign possessions,” said El Aissami. “With no funding, with our own money, we have been able to invest enough to stop the slide and begin a gradual recovery.”

He also expressed his confidence that “US investors will return quickly. There are ready customers for the country’s heavy Orinoco Belt crude in Texas and Louisiana refineries,” reported Bloomberg.

“More than 700,000 barrels have been produced per day, including some stored oil, and it will increase to 1.5 million by the end of the year,” reported the US mainstream media outlet that always faithfully reproduces Washington’s narrative against Venezuela and Chavismo.

RELATED CONTENT: United States Extends Authorization for Transactions with PDVSA—Made in USA Only

Further on, Bloomberg wrote that “El Aissami claims, the refineries are on target to produce 100% of domestic fuel demand by the end of June, processing about 500,000 barrels of crude a day and soon thereafter the gas station lines will ‘disappear.'”

He also stated that the Venezuelan government plans to “invest $1.2 billion this year to reactivate the oil industry.”

El Aissami added that due to the blockade imposed by the US regime “we’ve learned how to make something out of nothing,” he said. “It used to be that whenever any piece of equipment at PDVSA was damaged, you could pick up the telephone and call Siemens, General Electric, any company, and they would deliver a new one in 24 hours. Now it’s just us, with our technology and our engineers.”