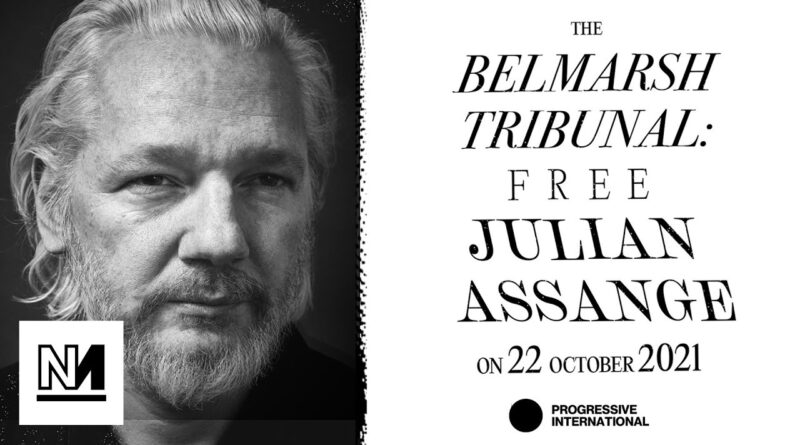 Inspired by the Russell-Sartre Tribunal of 1966, the Belmarsh Tribunal is  putting the U.S. in the dock for its War on Terror crimes. Watch the replay.

The Belmarsh Tribunal is trying the U.S. government for its crimes of the twenty-first century — from atrocities in Iraq to torture at Guantánamo Bay to a surveillance program.

Inspired by the Bertrand Russell and Jean Paul Sartre Tribunal of 1966, when representatives of 18 countries gathered to hold the U.S. accountable for its war crimes in Vietnam, the Belmarsh Tribunal will try the U.S. for its War on Terror crimes.

The Belmarsh Tribunal turns the tables in the extradition hearing next Wednesday and Thursday against Julian Assange, who exposed those war crimes, in  a case that will shape the future of journalism for decades to come.