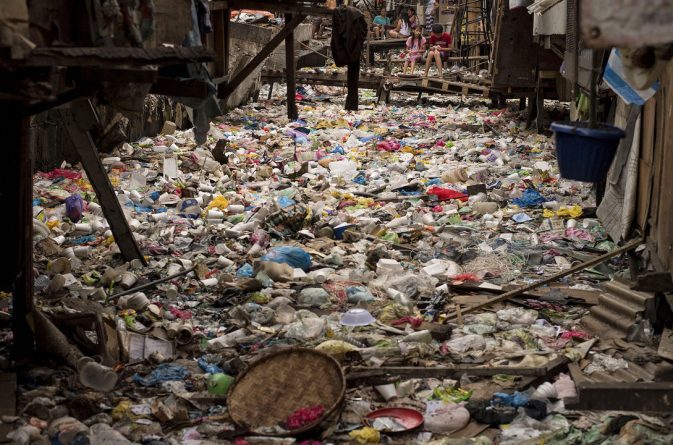 A total ban on all waste imports has been ordered by Philippine President Rodrigo Duterte, the president has instructed the Philippine Bureau of Customs to refuse all future waste shipments into the country.

The president’s spokesperson Salvador Panelo stated the following during a press conference; “The president is firm that we are not ‘garbage collectors,’ thus he ordered that the Philippines will no longer accept any waste from any country,” The waste has remained in a state of limbo with the Canadian Prime Minister Justin Trudeau stating that the Canadian government was not involved with the shipment of waste and a private firm was responsible for the transaction, he stressed that they would be held accountable. But Canada has now agreed to pay to re-export the waste it sent.

34 of the 103 shipping containers have been disposed of in landfill. The remaining 69 containers are currently being prepared to be sent back to Canada by May 15. Ottawa has now confirmed that it will be covering the costs of doing so. The Philippine Department of Finance explained that bureaucratic red tape in the Canadian government has slowed down the process of re-exporting the trash back to their country. A statement read; “However, despite the Philippine government’s readiness to re-export the waste, the Canadian government informed that it might take weeks for them to arrange the necessary documents from their end and that they might not meet the May 15 deadline.”

Canada’s Assistant Deputy Minister for Global Affairs, Donald Bobiash, sent a letter to the Department of Finance stating that Canada would cover the costs and make the necessary arrangement to bring the waste materials back to Canada.

The Filipino Secretary of Foreign Affairs, Teddy Locsin Jr, tweeted on Tuesday that the president “expects the garbage to be seaborne by May 15. That expectation will be met or else…”

Most recently, President Duterte threatened to declare war against Canada if they did not remove the waste, he also threatened to dump it on Canada’s beaches. A spokesperson for the president advised that these comments were simply “figures of speech” and an “expression of outrage”.