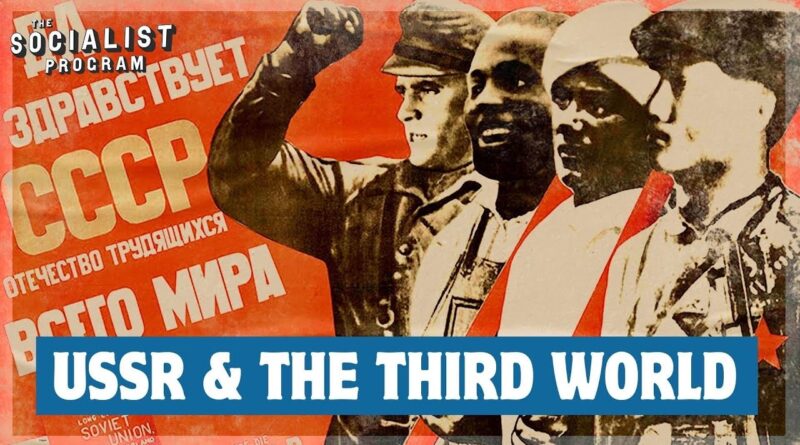 This interview is an episode of The Socialist Program with Brian Becker, a podcast providing news and views about the world for those who want to change it. You can follow the show on Facebook, Twitter and Instagram.

Russia’s October Revolution in 1917 and the rise of Soviet power reverberated across the world, from Latin America to Africa to Asia, and Middle East – that part of the world that lived under the ravages of colonialism and under-development.

RELATED CONTENT: Destruction of the Soviet Union: a Crime Without Statute of Limitations

To discuss the impact of the Russian Revolution on the peoples of the world who lived under the yoke of colonial and domination, Brian is joined by Vijay Prashad, the Executive Director of the Tricontinental: Institute for Social Research, Chief Editor of LeftWord Books, a prolific author and the author of “Red Star Over the Third World.”

This is part 2 of the series “The Rise and Fall of the Soviet Union — Lessons for Socialists.”