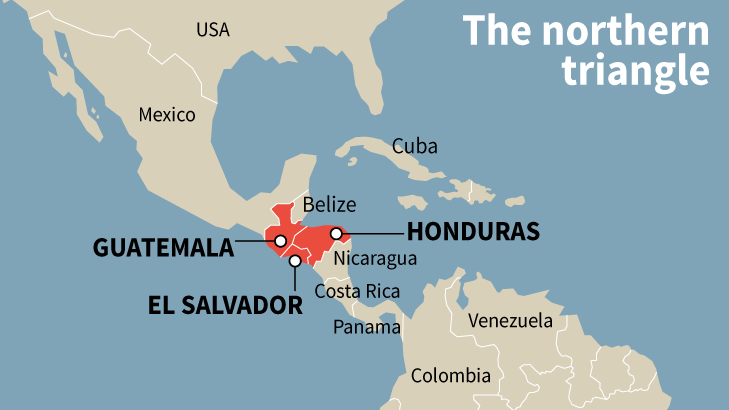 At the beginning of the 1980s, during a meeting in New York with then ex-President Jimmy Carter, I accompanied Argentine Nobel Prize laureate Adolfo Pérez Esquivel as his translator. At that time, wars were ravaging the Central American countries. I remember vividly how at one point Carter asked Pérez Esquivel, “And what do you think, Adolfo, that the U.S. should be doing in Central America?” Such a direct and honest question by a former U.S. president would be unthinkable today.

Pérez Esquivel responded that the U.S. should be more aware of the tremendous needs in the Central American countries; and that the U.S., rather than opposing popular movements should be supporting them, making sure that human rights were respected by all sides in the long-standing conflicts between the rich and the poor in the region.

This observation is very much related to today’s events. It has been estimated that almost 70 percent of the children who crossed the U.S.-Mexican border in 2014 came from what is called the Central American northern triangle, formed by Guatemala, Salvador and Honduras. Those three countries have suffered from U.S. intervention in their social and political affairs.

In 1954, the U.S. Central Intelligence Agency (CIA) carried out a covert operation that deposed the democratically elected Guatemalan President Jacobo Arbenz. The coup that installed Carlos Castillo Armas was the first in a series of U.S.-backed authoritarian regimes in Guatemala and was preceded by U.S. efforts to isolate Guatemala internationally. Arbenz had instituted near-universal suffrage, introduced a minimum wage, and turned Guatemala into a democracy.

Nearly four decades of civil war followed, with leftist guerrillas fighting a series of U.S.-backed authoritarian regimes. The consequence was the genocide of the country’s Mayan population, when more than 200,000 indigenous people were murdered by Guatemalan military regimes supported by the U.S.

During the mid-eighties I met in New York Guatemalan Nobel Peace Prize laureate Rigoberta Menchú in front of an automatic cash machine next to a United Nations building. She was with four other women, trying unsuccessfully to withdraw money from the machine. Trying to make light of the situation I told her, “Rigoberta, this machine seems to have been made by witches.” “No, César,” she responded, “This machine was made by the white man….”

As in Guatemala, the U.S. also supported the government in the war in El Salvador against the leftist guerrillas (FMLN), providing military aid in the amount of between one and two million dollars per day. U.S. officers took over key positions at the top levels of the Salvadoran military and made critical decisions in conducting the civil war, a war that lasted over 12 years (1979-1992) and resulted in more than 75,000 people murdered or “disappeared.”

According to the United Nations, while 5 percent of the murders of civilians were committed by the FMLN, 85 percent were carried out by the Salvadoran armed forces and the paramilitary death squads. The squads mutilated the bodies of their victims as a way of terrifying the population. The so-called Atlacatl Battalion, which savagely murdered and mutilated six Jesuit priests, was reportedly under the tutelage of U.S. Special Forces just 48 hours before the killings.

Honduras has had historically strong military ties with the U.S. In 2009, Manuel Zelaya, a liberal reformist, was ousted in a military coup. The U.S. refused to call it a coup while working to ensure that Zelaya did not return to power, in flagrant contradiction to the wishes of the Organization of American States. Today, the country is in disarray: violent gangs are everywhere, while government spending on health and education has declined.

In the last century, the U.S. military intervention leading to the overthrow of democratically elected governments –or support for tyrannical regimes– have played an important role in the instability, poverty, and violence that drive tens of thousands of people from the Central American countries toward Mexico and the United States. To these factors, one should add the destabilizing effect of natural disasters and a general climate of insecurity and violence in these countries.

Actions have consequences and interfering in other countries’ affairs can have long-lasting effects. This is especially true when one considers what happened in Central America. It would be naïve to blame the U.S. for the all the ills in much of the region. But it would be equally naïve to ignore how the U.S. intervention has helped create the situation that plagues it today. 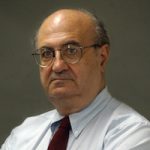