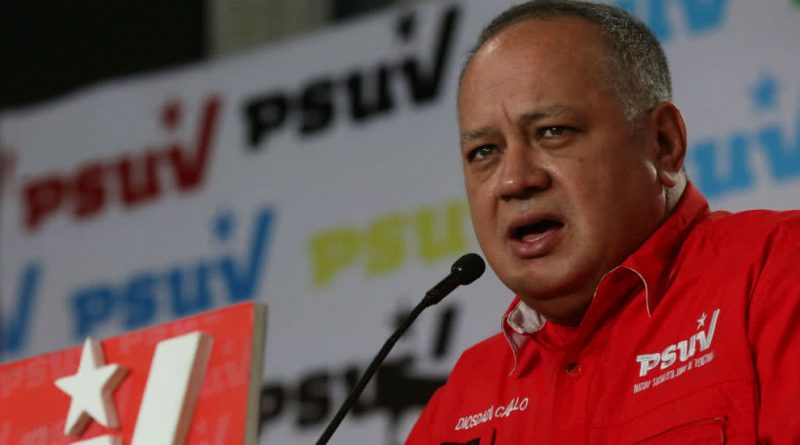 The first vice president of the United Socialist Party of Venezuela (Psuv), Diosdado Cabello, questioned this Monday, October 7, that the Minister of Foreign Affairs of Spain, Josep Borrell, requested presidential elections in Venezuela.

“Today the foreign minister of Spain came out to ask for elections in Venezuela. How immoral they are, they have not been able to form a government in Spain and are asking for elections here,” he said.

Cabello urged the diplomat to take charge of the internal affairs of the Spanish kingdom.

The statements were offered at the press conference of the red awning where he also questioned the economic measures taken by the president of Ecuador, Lenín Moreno, and that have unleashed strong protests in recent days.

“We regret what is happening in Ecuador because of the International Monetary Fund (IMF). Tanks will not be able to stop the rights of the people and, from Venezuela, we support that people,” said Cabello.

“We ask for respect for the human rights of the Ecuadorian people. This (repression) does not placate a people who are willing to be free,” he said at a press conference.

Cabello also rejected any act of xenophobia against Venezuelans found in the various countries of the world.

“We ask Venezuelans not to fall for that game, here in Venezuela we open our hands, chest, heart, to people wherever they come from,” said Cabello.